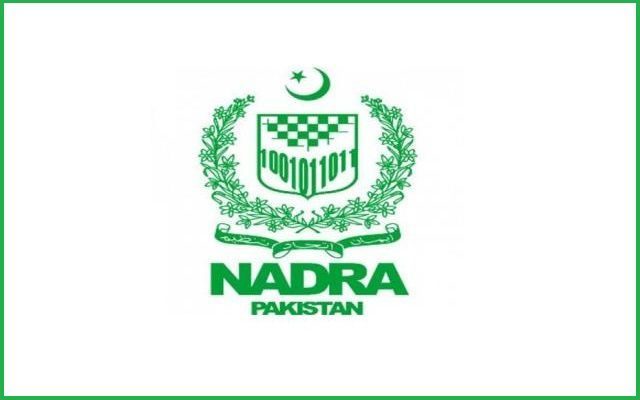 Akram was accused of corruption while renting buildings for the organization in a ‘non-transparent manner’ and causing a loss of Rs31.24 million to public exchequer in FIR No. 09/16.

He was arrested after rejection of his pre-bail request on same day.