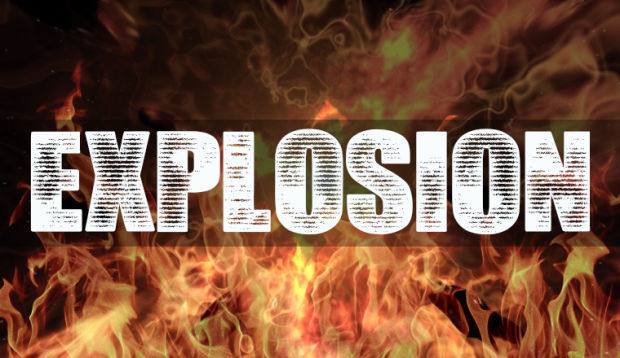 Rumours of a second blast spread all over Lahore on Thursday afternoon and was reported to have occurred in the parking of a renowned cafe Cosa Nostra in Lahore’s Gulberg area.

Punjab Law Minister  Rana Sana Ullah and Director General (Rescue) Dr Rizwan have dismissed the reports of the incident by calling it a rumour.

On the other hand, Rangers have cordoned off the area and are conducting clearance search operation. Law enforcing agencies have imposed emergency in the city.

The occurrence of blasts are being linked with the announcement of holding Pakistan Super League’s final in Lahore on March 5.