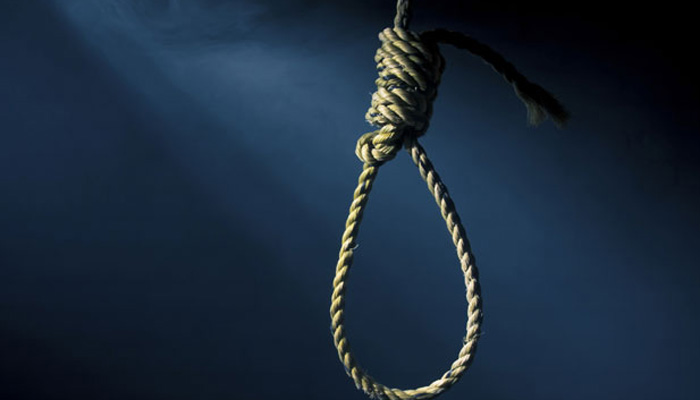 Four radical criminals hung: Four radical terrorists who were involved in committing terrible acts of terrorism, which include damaging the educational institutions, murder of innocent people, provoking Armed Forces of Pakistan and Law Enforcement Agencies. ISPR press release stated that Military courts executed these terrorists in the Jail of Khyber PakhtonKhwa.
One of the active members of Tehreek-e-Taliban Pakistan was Muhammad Ibrahim S/O Maseen who was involved in the killing the soldiers, civilians and in custody of explosives, was executed. He was executed after he admitted his crimes before the concerned authorities.
Another active member of Tehreek-e-Taliban Pakistan was Rizwan Ullah S/O Taj Mir Khan who was involved in kidnapping of a WAPDA employee, murdering Pakistan Army’s soldiers, killing civilians and was in possession of explosives. He too received the death sentence by the Magistrates’ and the court on admitting his crimes.
The third criminal Sardar Ali S/O Muhammad Akram Khan, who was also
an active member of Tehreek-e-Taliban Pakistan, had attempted to kill soldiers and destroyed educational institutions. He was ordered to be put to death by the trial court.

Finally, Sher Muhammad Khan S/O Ahmed Khan, the fourth convict, who was also an active member of Tehreek-e-Taliban Pakistan, convicted of involvement in sprees of killing civilians, violence against Armed Forces of Pakistan and possession of explosives. He was handed a death by the trial court.