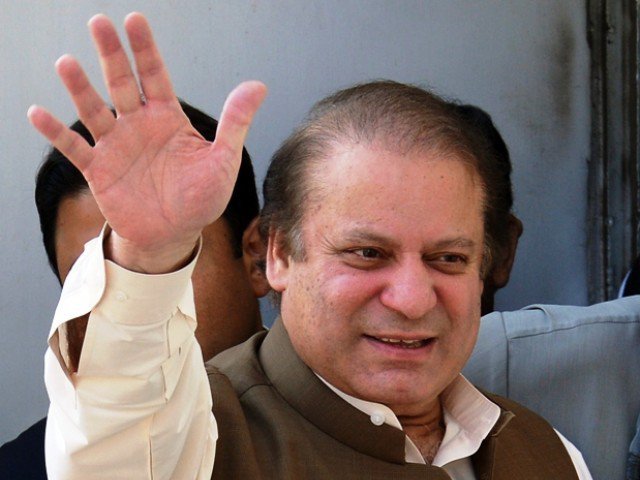 PM Media Office stated that the Prime Minister extended greetings to Zia Shahid On being elected as President, Ijaz Ul Haq as Secretary and other bearers on there election.
All possible assistance and support for the promotion of free press and development of vibrant media in the country will be extended to highlight the vital role of print media in Pakistan said the Prime Minister.