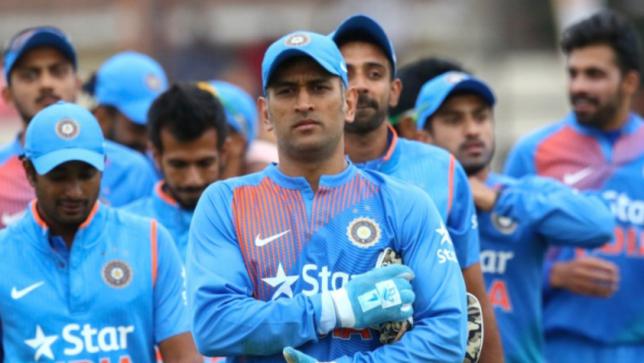 Unhappy with the new revenue model, which considerably slashes their share from global events in the 2015-23 cycle, India failed to submit a squad by an April 25 deadline, triggering panic among advertisers.

Several members of the Indian cricket board (BCCI) were in favour of pulling out of the tournament but court-appointed administrators, who are currently supervising BCCI operations, were against such drastic moves.

The top eight sides in the world rankings compete in the Champions Trophy with India winning the last edition in 2013.

India, who begin their Group B campaign against arch-rivals Pakistan at Birmingham on June 4, named the following squad on Monday.