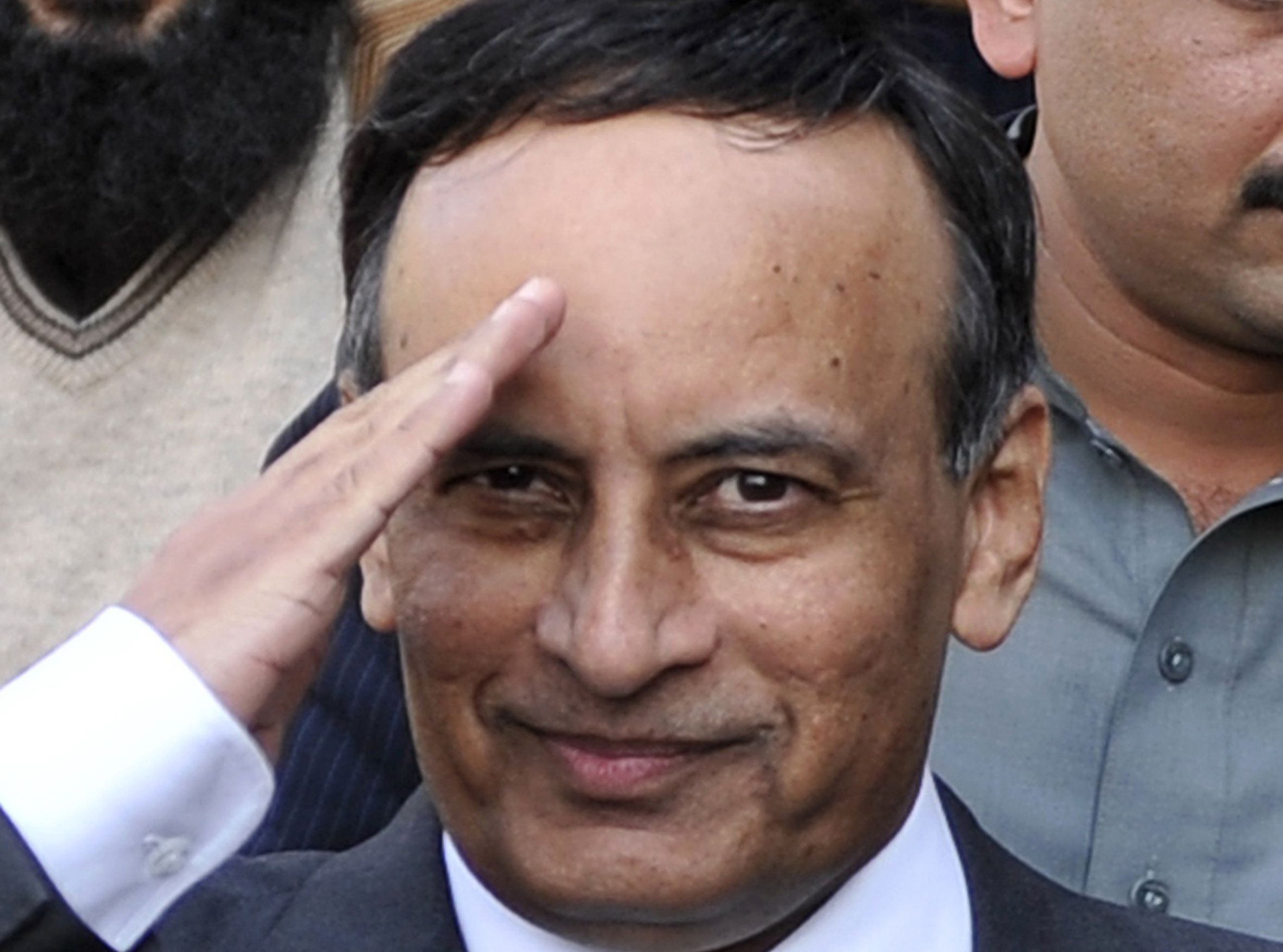 Pakistan’s former ambassador to the United States (US) Hussain Haqqani has admitted assisting the Central Intelligence Agency (CIA) in stationing of intelligence personnel for special American operations on Pakistani soil and forging links that made way for Washington to conduct the raid in Abbottabad on May 22, 2011 that killed Osama bin Laden.

He made the confessions in an Op-Ed piece published in The Washington Post  and hinted that while Islamabad was “officially kept out of the loop”, the Pakistan Peoples Party (PPP) government was aware of both the developments.

His piece titled “Yes, the Russian ambassador met Trump’s team. So? That’s what we diplomats do” provided justifications for meetings of envoys with representatives for several political factions after elections in the country they are deployed in.

He confessed of not only aiding the CIA in carrying out the raid but also urged the PPP government to allow the US intelligence agents to operate in Pakistan.

“What’s more, the relationships I forged with members of Obama’s campaign team also led to closer cooperation between Pakistan and the US in fighting terrorism over the 31/2 years I served as ambassador,” he wrote in the article. “These connections eventually enabled the US to discover and eliminate bin Laden without depending on Pakistan’s intelligence service or military.”

He added that the agents arrived in Abbottabad and facilitated the operation and that the government wished for a prominent change in foreign policy along with seeking better relations with Afghanistan and India.

“Friends I made from the Obama campaign were able to ask, three years later, as National Security Council officials, for help in stationing US Special Operations and intelligence personnel on the ground in Pakistan. I brought the request directly to Pakistan’s civilian leaders, who approved. Although the US kept us officially out of the loop about the operation, these locally stationed Americans proved invaluable when Obama decided to send in Navy SEAL Team 6 without notifying Pakistan,” he confessed while raising questions his role and that of the PPP government in the operation.