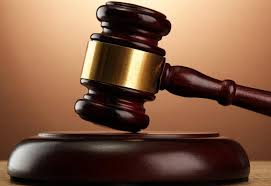 IHC directs FIA to bring back bloggers: HumSub.TV: Islamabad High Court (IHC) on Friday instructed Federal Investigation Agency (FIA) to bring back the bloggers allegedly involved in blasphemy in order to trial them if solid evidences against them are present.

A single bench of IHC headed by Justice Shaukat Aziz Siddiqui announced the short decision and directed to constitute a committee for blocking content deemed blasphemous on social media websites and identifying the culprits so that appropriate action could be taken against them.

Pakistan Telecommunication Authority (PTA) was also ordered to formulate a clear mechanism for the removal of dubious content from social media and directed to amend the cybercrime law in one year.

Detailed verdict would be announced later.