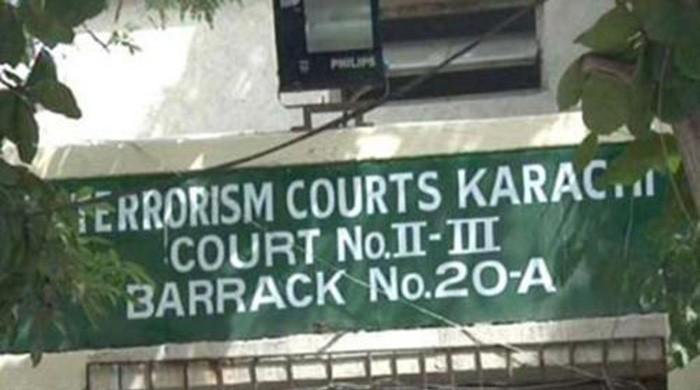 Non-bailable warrants were also issued against Khushbakht Shujaat, Junaid Lakhani and Amin ul Haqq after the hearing of one of the 47 cases pertaining facilitation of the controversial and provocative speech of August 22.

Qamar Mansoor, Sathi Ishaq, Mehfoorz Yar and Amiadullah along with others were present in the court wherein the decision was not announced due to the judge’s leave of absence.

The hearing of the case registered at Azizabad police station was postponed until April 7.