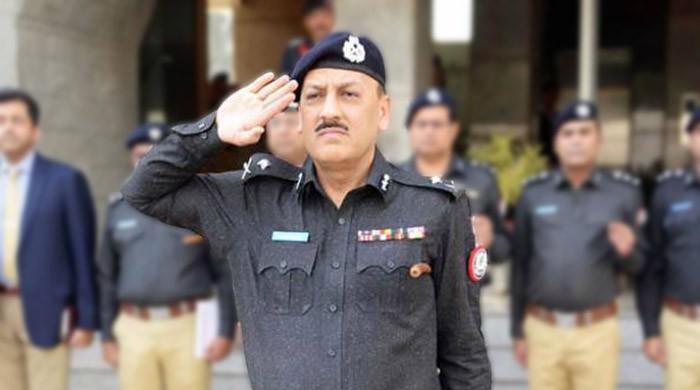 The letter issued on March 31, 2017 by General Administration and Coordination Department Services Secretary was addressed to Establishment Division Secretary in Islamabad stated: “the Government of Sindh has decided to surrender the services of Mr. Allah Dino Khawaja.”