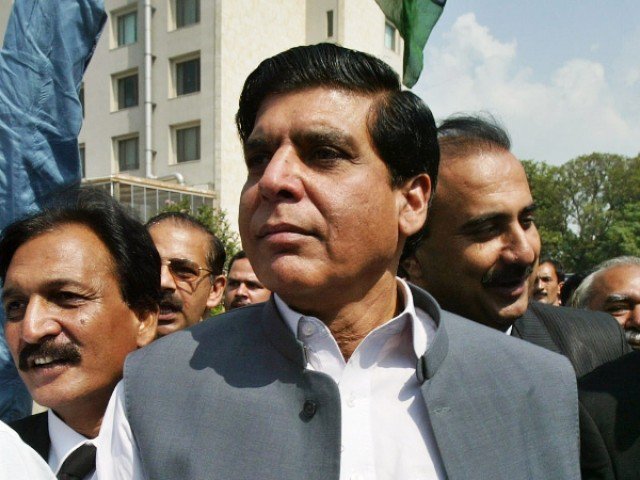 Court issues arrest warrant for Raja Pervez Ashraf in GEPCO case: HumSub.TV: The court has ordered to make sure the presence of accused in next hearing at any cost.

According to details, Justice Najam-ul-Hassan heard the case during which Raja Pervez Ashraf’s lawyer submitted an exemption from court plea, stating that the former PM is out of country due to wife’s illness.

The judge dismissed the plea after properly going through it.The court has also issued arrest warrant for Raja Pervez Ashraf for April 19.