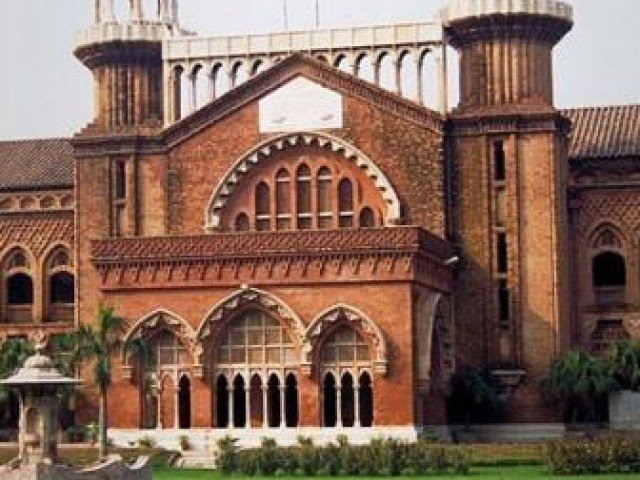 In a first, LHC refers three cases to LCCI for mediation: HumSub.TV: In what appears to be a monumental moment for Pakistan’s business community, the Lahore High Court (LHC) referred three disputes to the Lahore Chamber of Commerce and Industry (LCCI) for mediation.

In only two hours, one case was resolved amicably, while the other two were under process. It is expected that this giant leap will reduce the burden of non-traditional cases from the judiciary besides saving time and capital of the business community.

LCCI President Abdul Basit welcomed the decision, terming it a new era for the business fraternity.

“The cases were referred by Justice Anwarul Haq and Justice Kazim, with the first case being resolved in only two hours,” he said. “The LCCI is also planning to provide case assessment facility to business personnel, which will enable them to decide whether their case is acceptable for the court or not.”

He added that the LCCI had already established a mediation centre for out-of-court settlement of business disputes.

“The centre has the services of over 40 experienced mediators and with the support of the judiciary, it will be more effective,” he said, adding that the legal powers would help the centre resolve disputes at early stages and reduce the burden of courts.

The LCCI president said the chamber was not only putting its best efforts in trust-building between the government and the private sector, but was also supplementing state efforts aimed at economic revival of the country.

“The collaboration between the judiciary and the private sector will go a long way,” said Basit. “We have already signed a memorandum of understanding with various government departments, associations and chambers in Punjab.”

The mediation centre was established in 2012 with the objective of resolving business and commercial disputes out of court for both local and foreign companies.

According to proponents, this way, companies are better able to maintain a healthy relationship amongst themselves. Additionally, there is lesser burden on the country’s legal system.