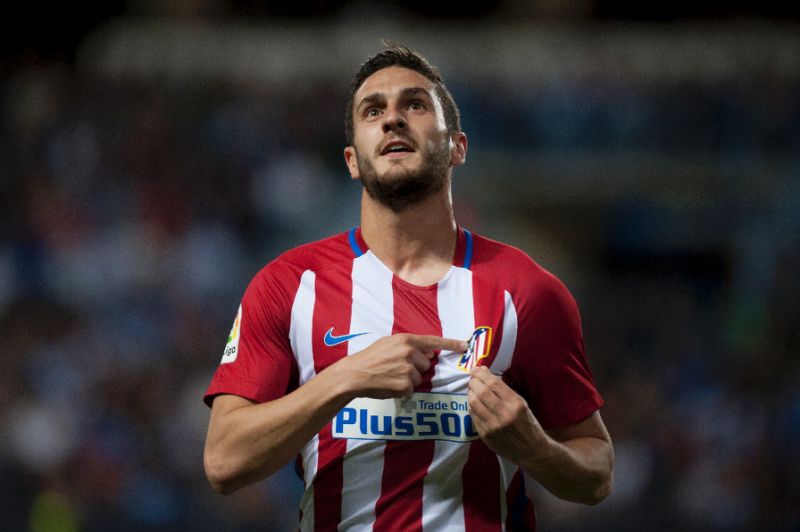 In-form Atletico get job done against Malaga: HumSub.TV: Atletico Madrid secured a 2-0 win at struggling Malaga on Saturday, thanks to goals from Koke and Filipe Luis.
In a game of few chances, Atletico were by a distance the more clinical side to register a fourth straight La Liga win.
“We didn’t make mistakes and when we got our chance in the second-half, Filipe finished it fantastically,” said Atletico boss Diego Simeone.
“The 2-0 (scoreline) makes it look like something it wasn’t. I always felt there were difficulties and in danger.”
Malaga remain winless in three games under new coach Michel to remain just six points above the drop zone.
The hosts’ struggles were summed up by a lack of punch in front of goal despite dominating possession for long spells.
Atletico by contrast are coming into form just at the right time of the season ahead of a huge April as they travel to meet Real in the Madrid derby next weekend before facing Leicester City in the Champions League quarter-finals.
Koke sent an early warning when his low effort from 25 yards was well held by Carlos Kameni.
However, the Spanish international netted for the second straight league game when he latched onto Fernando Torres’s turn at the edge of the box to prod home from close range.
Clear chances were hard to come by thereafter as Jan Oblak easily saved Keko’s ambitious backheel at the end of a lovely Malaga move.
Atletico sat deep for the majority of the second-half happy to resist Malaga’s powderpuff attacks.
And the visitors took their chance to make the game safe 16 minutes from time when Luis was the beneficiary of another Torres assist as he dinked the ball over Kameni from a narrow angle.
Earlier, Villarreal and Real Sociedad once again slipped up in the fight for European places.
Sociedad earned a point after being held 1-1 at home by Leganes.
Villarreal surrendered an early lead as Eibar maintained their hopes of qualifying for Europe for the first time with an impressive 3-2 win at El Madrigal.