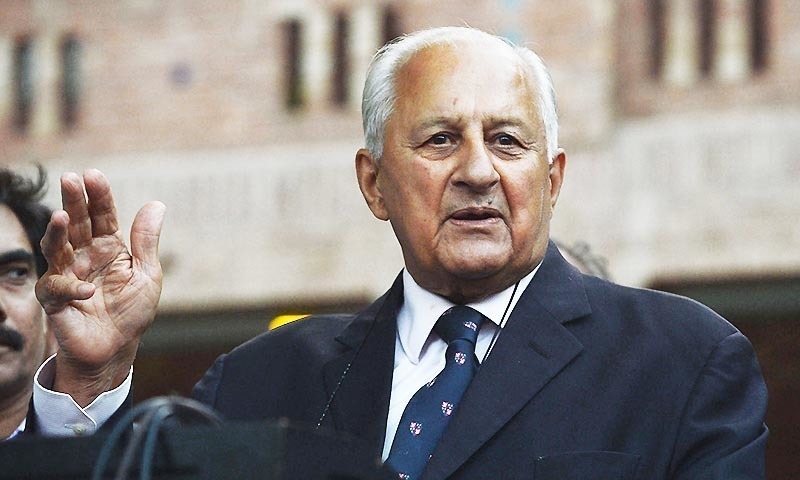 Pakistan recently sent a legal notice to BCCI claiming $6.9 million in damages for not honouring the Memorandum of Understanding (MoU) that was signed between the two boards.

“They have sent a notice and we will give an appropriate response. We have had a consistent policy that we will play on each other’s soil. Pakistan’s security situation is not such where you can have a series on their soil. Only Zimbabwe has played a series and no other countries are touring Pakistan because they are not being able to provide adequate security,” Shukla said.

The Congress MP said that if other countries are not feeling secure, it is even more sensitive when it comes to the Indian cricket team considering the tension that persists on the border.

While Shukla stressed that agreement is to play on each other’s soil, a question was asked why can’t the two countries play on neutral venues like they played West Indies in the US.

Shukla said: “That series [two Twenty20 Internationals] was played on mutual consent. We were exploring the US market. It was our series. It’s not because as if we couldn’t play in West Indies and played in the US. About playing Pakistan at a neutral venue, the two boards should agree.”

Even BCCI joint secretary Amitabh Choudhary agreed that only government can take a call when it comes to playing Pakistan.

“I can assure you this is a subject on which government has to accord permission. BCCI has already written to the government in March regarding out Futures Tours & Programmes (FTP). So unless we get permission from them, I can’t make a comment,” Choudhary said.

But he said that one needs to honour FTP commitments.

“Where it’s FTP between two countries, it’s a contract both will try to honour.”