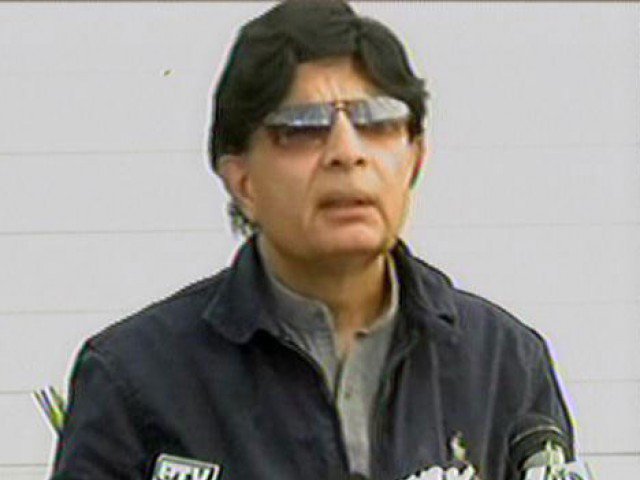 About 70 international non-governmental organisations (INGOs) have been granted approval under the new INGOs registration policy framework, developed on orders of the interior minister, in a bid to regulate activities of these organisations.

The announdement was made on Thursday in an official statement issued by the Interior Ministry after a high level meeting chaired by Interior Minister Chaudhry Nisar Ali Khan.

The meeting was attended by interior secretary, advocate general, the National Database Registration Authority (NADRA) chairman, chief commissioner and officials of police, the Federal Investigation Agency (FIA) and the ministry.

The statement said Nisar directed the ministry for expeditious completion of the INGOs’ pending applications and ordered to establish a robust INGO facilitation cell in the ministry with technical support from NADRA.

The minister said Pakistan will welcome the INGOs to operate freely and independently in Pakistan, but no INGO will be allowed to misuse its permission.

“We will not allow anyone to work against our national security interests in garb of social work,” he said.

Nisar directed NADRA to start work on provision of new Pakistan Origin Cards (POC) to foreigners especially those married to Pakistani nationals in order to facilitate their residence within the country.

The minister also imposed a ban on rental of new property by NADRA and building offices on rental lands saying that this is an avenue of corruption and misappropriation.

He also reviewed the policy framework of NADRA for engaging the provincial governments for the establishment of NADRA-owned permanent infrastructure in each province.

The minister also approved cooperation between NADRA and Pakistan Post whereby Post Offices will be improved and NADRA facilities will be provided in the building of the Post Offices.

As a first step, 10 post offices – two each in the urban and rural areas of the four provinces and the Azad Jammu and Kashmir – will be engaged for provision of NADRA services in the initial phase.

After completion of the test and evaluation period, the project will be further expanded and 1,500 postal offices especially in the far-flung and rural areas. These offices will be equipped for provision of NADRA facilities, the statement said.