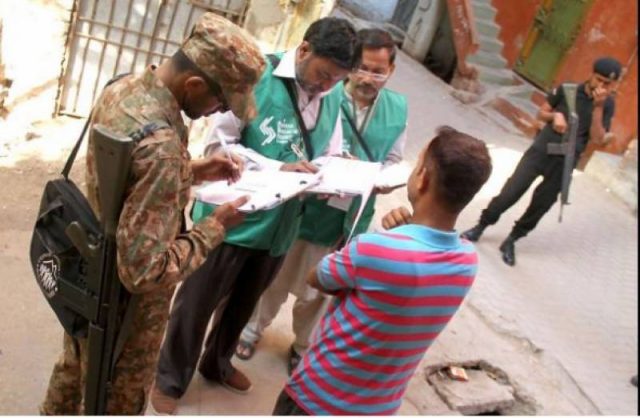 Speaking to media persons in Islamabad, Chief Census Commissioner Asif Bajwa said the house listing operation in the second block of phase, which is being held today, will continue for three days.

The first phase includes 16 districts in Punjab, 8 in Sindh, 14 in Khyber Pakhtunkhwa (KP), 15 in Balochistan and 5 each in Azad Jammu and Kashmir and Gilgit-Baltistan (GB).