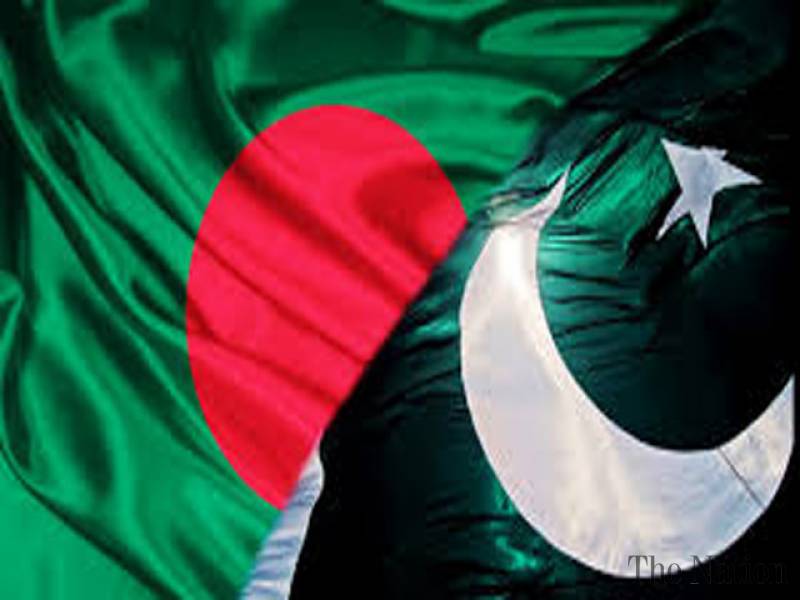 Pakistan has decided not to participate in the 136th Inter-Parliamentary Union Assembly, which will begin from April 1 in Dhaka, Bangladesh.

A 10-member parliamentary delegation from Pakistan was due to participate in the international parliamentary moot under the leadership of National Assembly Speaker Sardar Ayaz Sadiq.

“The members of the National Assembly and I have noted with dismay and disappointment the continuing actions and negative public statements of the leadership, public officials and media of Bangladesh despite Pakistan’s restraint and overtures to the country. I have, therefore, decided not to travel to Bangladesh as a visit at this point will not serve the purpose,” the speaker said in a statement.

“The Parliament of Pakistan had most sincerely laboured to harness good friendly and brotherly relations with the parliament and people of Bangladesh.”

The speaker said a delegation from Pakistan had voted in favour of a Bangladeshi diplomat for a Commonwealth post in 2014.

“It was in this spirit that the Pakistan’s parliamentary delegation had unanimously voted in favour of the Bangladesh Speaker Dr Sharmeen Chaudhary for the post of chairperson of the Executive Committee of Commonwealth Parliamentary Association in Cameroon in 2014.”

“Dr Chaudhary had won this election with a narrow margin of 82 votes in favour and 78 against with 10 votes of Pakistan going in her favour,” he added.

“These positive actions of friendship were again repeated when Bangladesh’s candidate Abdul Sabour Chaudhary was voted by Pakistan to become IPU’s president in 2014 while the same level of cooperation was extended through the platforms of Parliamentary Union of Islamic Countries and the Asian Parliamentary Assembly.”

Ayaz Sadiq also recalled his meeting with the High Commissioner of Bangladesh earlier this month in which he had again conveyed his best wishes to the diplomat and had urged for working together to develop brotherly relations.

“All such dedicated efforts, unfortunately, fell in vein and Pakistan was time and again targeted and maligned. Such hostile environment will not promote the interest of any side. It was, therefore decided, with a heavy heart, not to undertake a visit to Bangladesh at this time.”