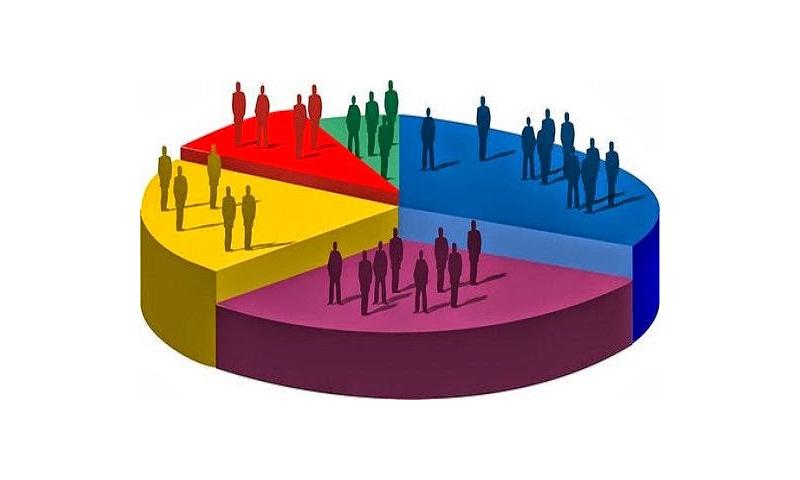 KP govt demands inclusion of expats in census: HumSub.TV: The Khyber-Pakhtunkhwa (KP) government has said the ongoing census campaign in the province has missed out on approximately seven million people working abroad, which is tantamount to depriving them of their right to be called citizens of Pakistan.

Addressing a news briefing at the Peshawar Press Club on Thursday, Provincial Minister for Local Government Inayatullah Khan warned that they would launch a movement against the federal government if their demands were not fulfilled.

The minister said the authority concerned and the federal government are trying to deprive the Pashtuns of the right to being called Pakistanis even though they (the former) receive remittances in billions from them as most of the Pakistanis working in the Middle East are Pashtuns.

“A conspiracy is being hatched against the Pashtun nation by keeping a majority of them working overseas out of the census and space for six persons in the census form is meant to show Pashtuns’ population is less than the census in 1998,” he observed.

He said millions of inhabitants of the province are overseas especially in the Middle East earning livelihood. “What is the mechanism for their enumeration?”, he questioned and added that if the overseas workers were not counted in the census then there would be serious implications for some of the poor and smaller districts as the distribution of resources under the National Finance Commission and Provincial Finance Commission by the federal government would be hampered.

On the issue of blocking Computerised National Identity Cards, he said it will be impossible to verify the identity of the heads of the households as their identity cards have been blocked by the National Database and Registration Authority.

He added that there are apprehensions in the public that the census data on part of the Pakistan Bureau of Statistics might not be accurate so in order to ensure accuracy the data needs to be shared with the province before its finalisation in Islamabad.

The provincial minister said enumeration of overseas Pakistani Pashtuns in the ongoing census needs to be done otherwise the province will table the matter in the KP Assembly, convene All Party Conference and start a movement to press for the demand.