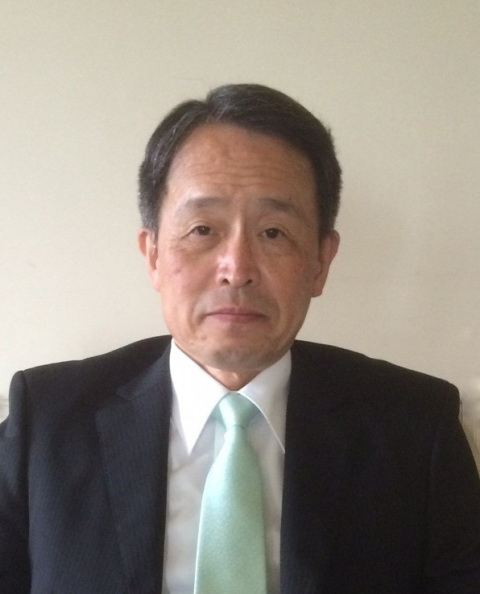 Ambassador Kurai addressed the diploma and certificate level students of Japanese language course for whom this contest had been organised by the Japanese Language Department of university. The Japanese Ambassador and his wife sat through the entire contest in which the students delivered speeches, performed skits and sang songs.

Ambassador Takashi Kurai, expressed his appreciation for the students of Japanese language and said that he was extremely impressed by the way the students had delivered their speeches, performed skits and sang the songs in a foreign language. Ambassador Kurai expressed his hopes that today’s speech contest must have motivated many of them to enhance their knowledge of Japanese language and culture.

Ambassador Kurai appreciated the faculty of Japanese Language Department of NUML for maintaining a high standard of excellence in teaching the Japanese language to the students.

In summing up Ambassador Kurai stated:

“This year marks the 65th anniversary of establishment of diplomatic
relations between Japan and Pakistan and I hope these participants will help to strengthen the relationship and understanding between our two nations.
The dedication, zeal and hard work displayed by the participants today,
shows their love towards the Japanese language.”