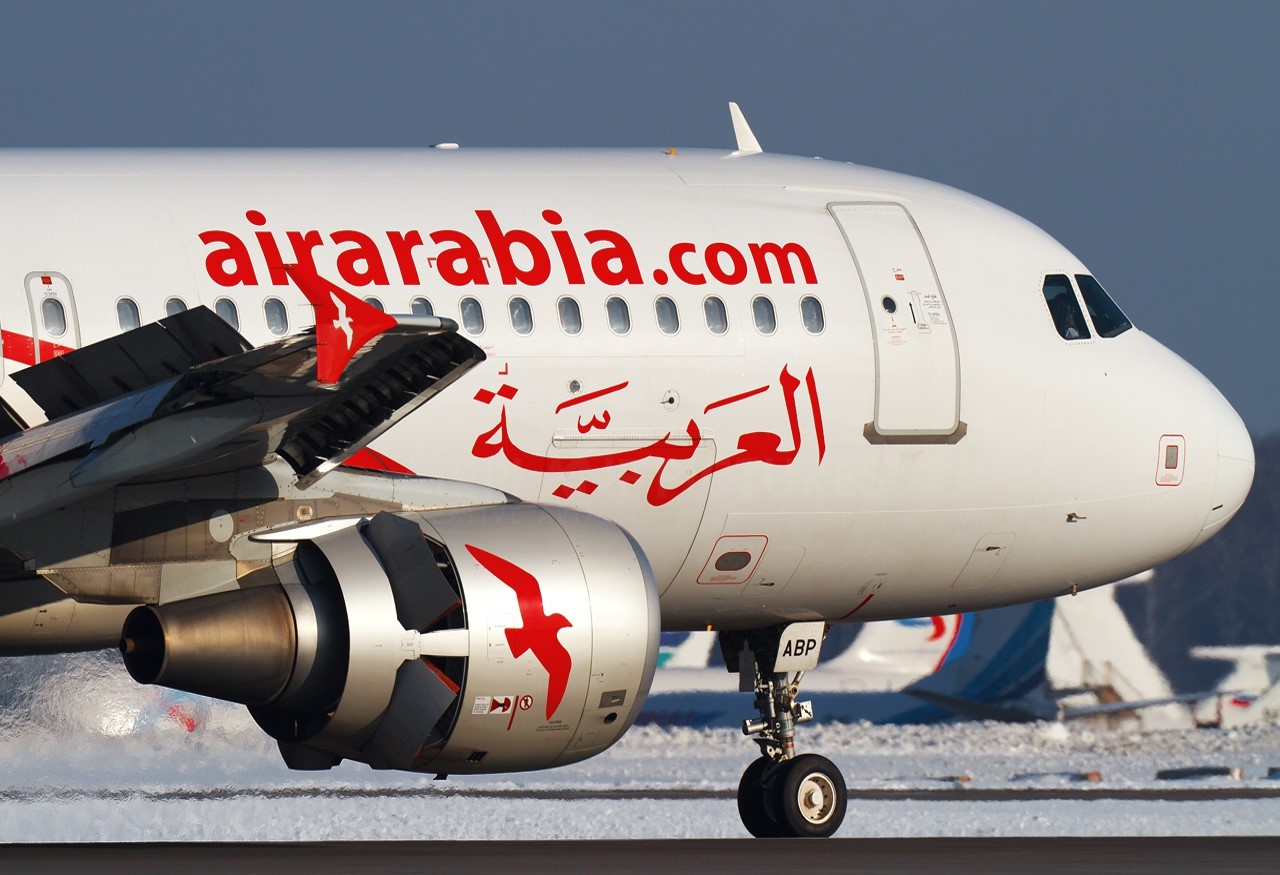 According to Pakistan Civil Aviation Authority, flight 9054 stumbled on an air pocket which caused bags in luggage holder to fall on passengers and injure them.

The passengers were given first aid on landing in at Karachi airport while a minor girl was shifted to hospital due to fractured arm.