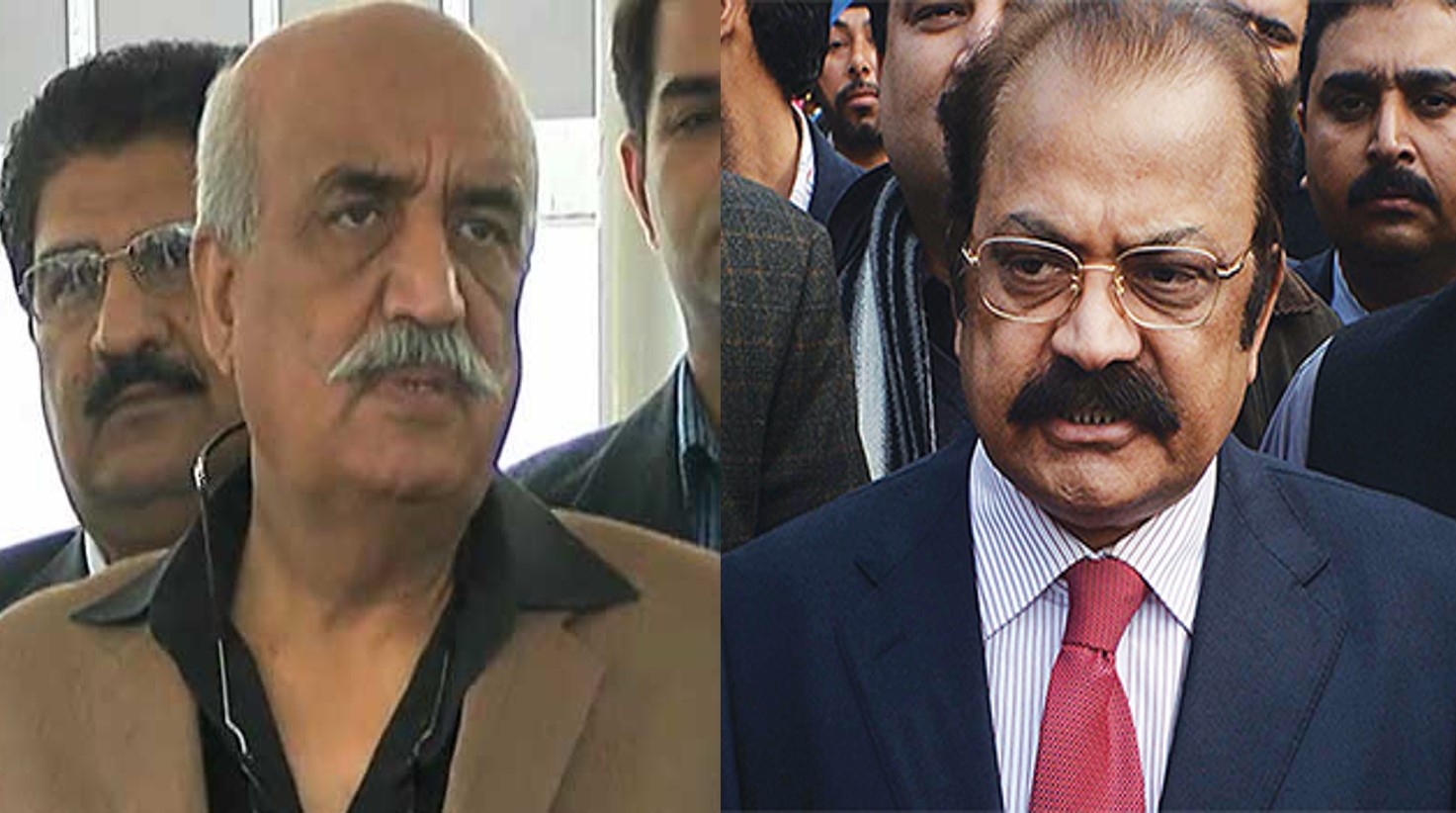 He said that Pashtuns were being eyed with suspicion in Punjab despite the fact that the whole community cannot be blamed for the terror activities carried out by an individual of group.

He also stated that such acts will create further divisions among the people at the time when operation Radd-ul-Fasaad has been launched and the whole nation needs to stand united against terrorism.

He requested the Prime Minister to take notice of this practice and the presence of militants’ sanctuaries in Punjab.

On the other hand, Punjab Law Minister Rana Sanaullah said that these allegations were mere attempts to “spread hatred” and Pashtuns had the complete right to reside in Punjab.

“Pashtuns living in Punjab are our brother and they have the same right to live and conduct business in Punjab as anyone,” he reiterated.

He added that people from all provinces and regions of Pakistan have to combat terrorism together along with bearing with problems during search operations.