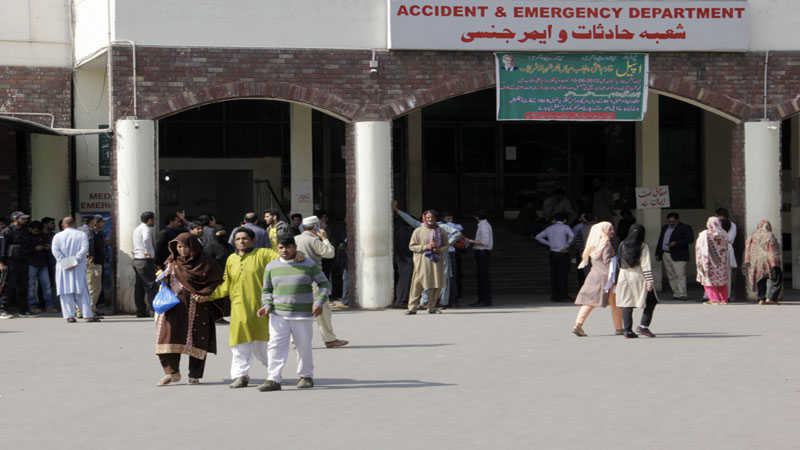 The strike called by Young Doctors’ Association (YDA) in Punjab over the issue of attempt to arrest their vice-president entered eighth day on Tuesday.

No relief could be provided to patients belonging from far-flung areas as they were returned without being provided medical treatment due to closure of out-patient departments and emergencies of government hospitals.

Meanwhile, the strike took a new turn on Tuesday when YDA Vice-President Dr Muhammad Atif Majeed claimed to have lost eyesight after officers of anti-corruption department tortured him on February 16. “Fellow doctors rushed me to the emergency ward after the incident,” he added.

Protesting doctors have refused to give in until their demands are met.