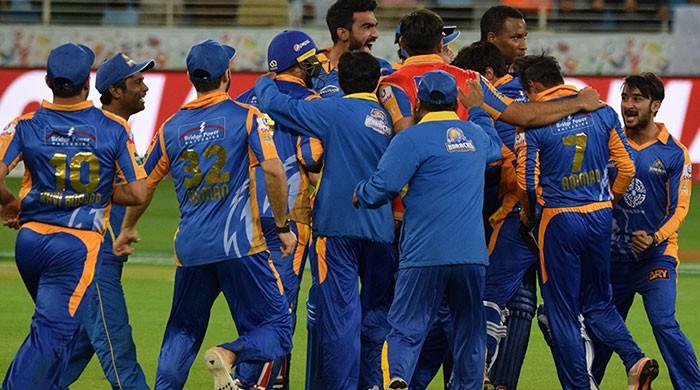 The whole team of Islamabad United collapsed to 82 runs while chasing a meagre target of 127. No United batsman could show resistance against Kings bowlers except Asif Ali who scored 39 runs off 36 deliveries aided by four boundaries and Misbah ul Haq with 13 runs.

Imad Wasim got a hat-trick conceding only 18 runs, while Usama Mir also bagged three wickets giving 24 runs in his overs. This way, United were knocked out of the tournament.

Earlier, Karachi Kings were restricted to 126 as they struggled their bats to strike balls delivered by Rumman Raees, Muhammad Sami and Shane Watson.

Opening stand Babar Azam and Chris Gayle put 42 runs on scoreboard but both returned to pavilion after facing three deliveries each.

Islamabad United had won the toss and invited Karachi Kings to bat first.