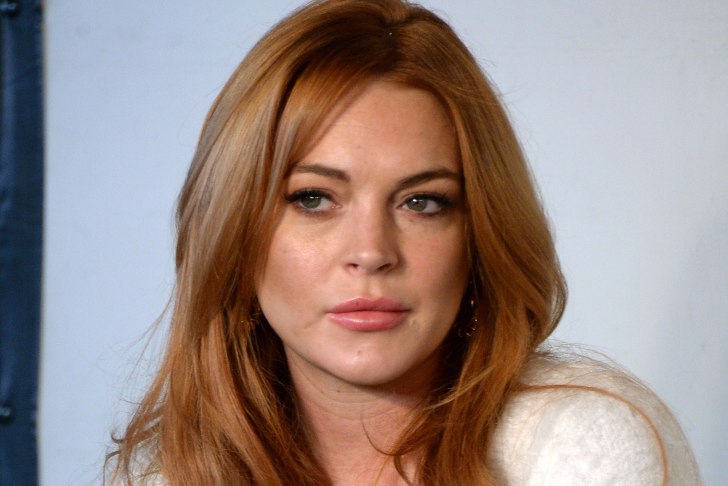 Lindsay Lohan appeared on The Wendy Williams Show and made a huge announcement. The famous actress is planning to make a movie in Saudi Arabia and plan to design her own island in Dubai.

Lindsay also told that her movie will star an American photographer who leaves her husband in the United States and moves to the Saudi Arabia’s capital, Riyadh. She also stated that the movie will be named Frame. She further stated, “The character becomes immersed in Saudi culture and is taken in by a group of women who introduce her to their lives.”