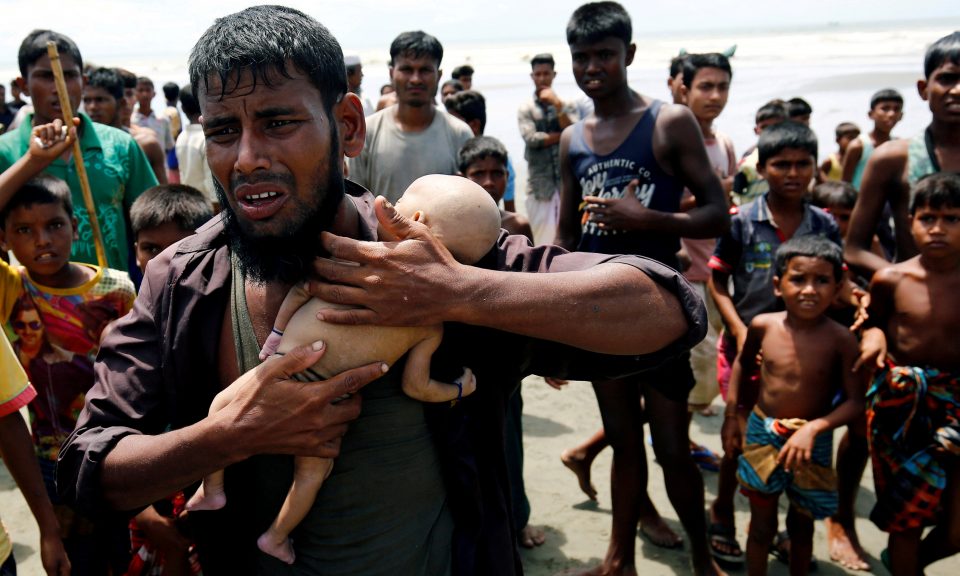 International aid groups in Myanmar have asked the Myanmar government for free access to Rakhine State. Earlier an offensive by the Mayanmar army had sent aproximately 180,000 people fleeing to Bangladesh, however hundreds of thousands other remain cut off from the food, shelter along with medical care.

The latest campaign of the Mayanmar army has started in the western state in response to attacks by Rohingya Muslim insurgents.

Insecurity has been sighted as the reason for non-government groups (INGOs) along with U.N agencies from working in the north of the state.

In a statement on Wednesday, the government in a statement said “INGOs in Myanmar are increasingly concerned about severe restrictions on humanitarian access and impediments to the delivery of critically needed humanitarian assistance throughout Rakhine State,”

An unknown number of people are internally displaced, while hundreds of thousands lack food, shelter and medical services, said the groups, which include Care International, Oxfam and Save the Children.

“We urge the government and authorities of Myanmar to ensure that all people in need in Rakhine Sate have full, free and unimpeded access to life-saving humanitarian assistance.”

The government has put the Myanmar Red Cross in charge of aid to the state, with the help of the International Committee of the Red Cross. But the groups said they feared insufficient aid was getting through given the “enormous” needs.

Relations between the government and aid agencies had been difficult for months, with some officials accusing groups of helping the insurgents.

Aid groups dismissed the accusations, which they said had inflamed anger towards them among Buddhists in the communally divided state.

The groups said threats, allegations and misinformation had led to “genuine fears” among aid workers, and they called for an end to “misinformation and unfounded accusations” and for the government to ensure safety.