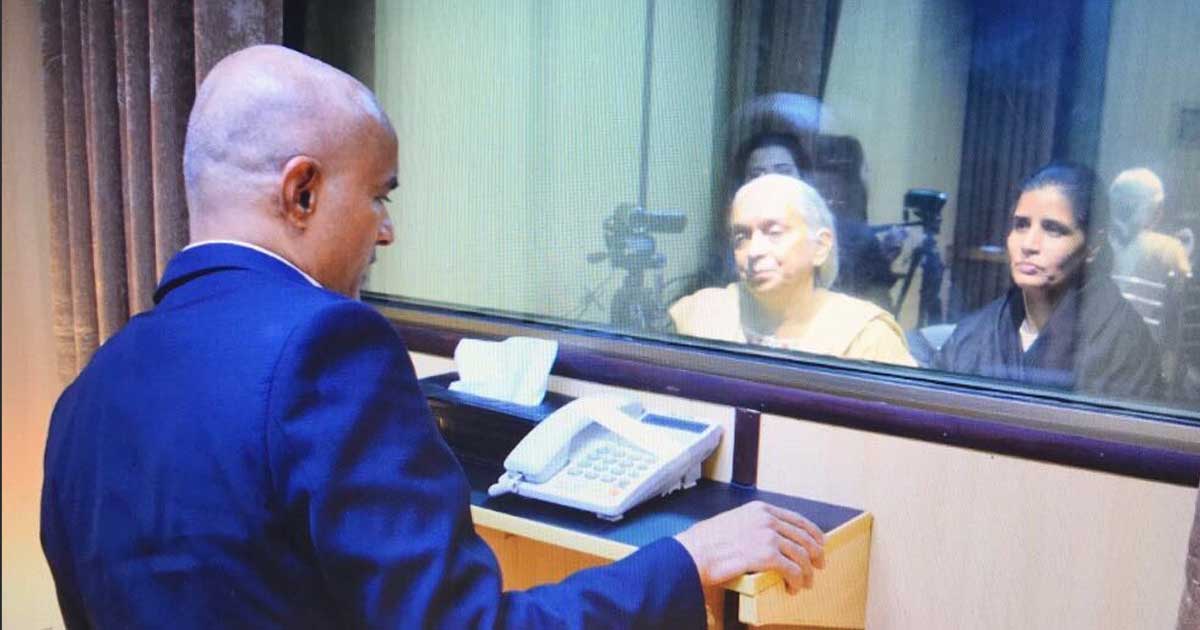 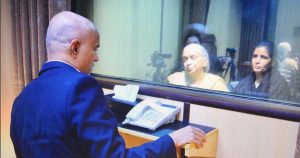 On Monday 25th December 2017, an Indian spy Kulbushan Jadhav met his wife and mother at the Ministry of Foreign Affairs. Jadhav has been sentenced to death due to his involvement in undercover work and terrorism activities against Pakistan.

Since March 2016, this was the first time Jadhav met his family. His mother, Avanti and his wife, Chetankul, flew on a commercial flight to Islamabad. They landed in Islamabad in the afternoon and then they were taken to Indian High Commission before going to Foreign Affairs Office.

The reunion between Jadhav and his family was planned for 30 minutes but on Jadhav’s request it was extended for 10 more minutes. Jadhav confirmed again that he was working for Indian Research and Analysis Wing (RAW) as an agent.

Jadhav mentioned that he entered into Pakistan through Iran two years ago and was captured in Baluchistan by security officials of Pakistan. He also said, “The attitude of Pakistanis has always been respectful.”

FO spokesperson Dr. Mohammad Faisal said, “This is a very significant day for Pakistan, as it is the birth anniversary of Quaid-i-Azam Muhammad Ali Jinnah, the Father of our Nation. It was in this light that this day was chosen for the humanitarian meeting of Commander Jadhav with his family.”

Dr. Faisal also clearified that the reunion of Indian spy Jadhav and his family was not the final meeting and there was no urgent threat of execution. He also mentioned that after the meeting at the Foreign Office, Pakistan wanted the wife and mother of the Indian spy Jadhav to talk to the media.