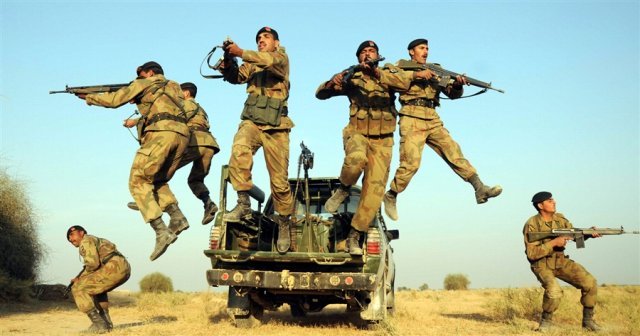 “Country-wide de-weaponisation and explosive control are additional cardinals of the effort.” ISPR stated.

According to Inter-Services Public Relations (ISPR) press release, Pakistan Air Force, Pakistan Navy, Civil Armen Forces and other law enforcing agencies will take part on the operation. “Pursuance of National Action Plan will be the hallmark of this operation,” the statement added.

The notification was issued following a meeting chaired by Chief of Army Staff General Qamar Javed Bajwa and attended by Punjab Rangers Director General and heads of intelligence departments.