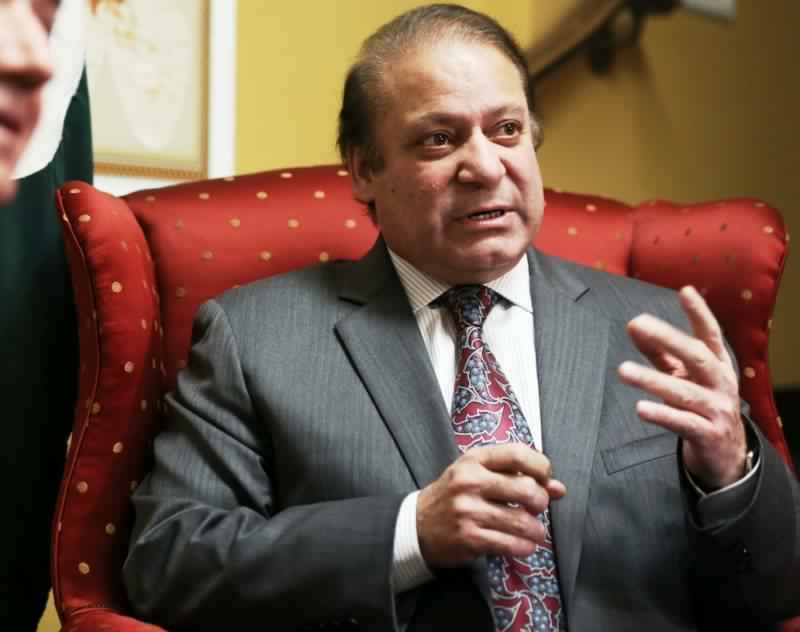 Pak-China friendship growing stronger – PM Nawaz Sharif: In a meeting with the Secretary of the Zhejiang Provincial Committee of the Communist Party of China Mr Che Jun earlier today the Prime Minister of Pakistan Muhammad Nawaz Sharif stated that the friendship between Pakistan and China had stood test of times. The PM went on to say that this union was not only yielding benefits for the people of two nations but also the entire region.

It is understood that the two leaders further discussed matters of national interests and the future of the relations between Pakistan and China.

Prime Minister Nawaz Sharif expressed that the two nations are brothers in arms and that their cooperation will flourish at all international forums.
The PM went on to say that the China Pakistan Economic Corridor (CPEC) was the flagship project of Chinese President Xi Jinping’s Belt and Road initiative.

Mr Che Jun, Secretary of the Committee of CPC of Zhejiang, said that Pakistan and China had their relations based on history and culture and that both nations had deep-rooted connections which had transformed into people-to-people relationship.
He further enlightened the Prime Minister about the economic stability of Zhejiang
province and that the province was an economic hub and part of the Silk Route historically.

Mr Jun further added that the business community of Pakistan and the Chinese province of Zhejiang have had strong links and he stressed on the enhancement of the mutual trade cooperation. Mr Jun also expressed confidence that the visit of Prime Minister Nawaz Sharif to China and to Zhejiang province would strengthen trade ties between the two countries.