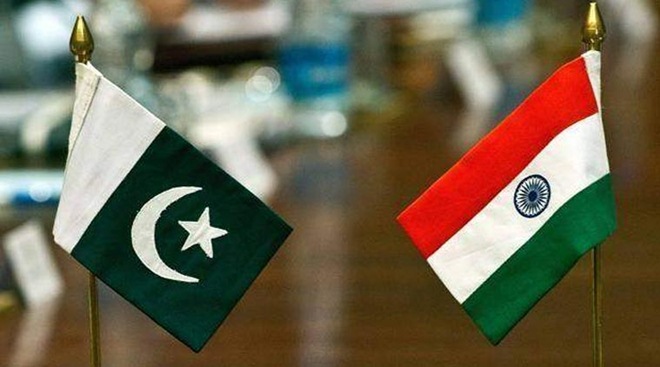 However, now India has announced the names of members of its side of the India-Pakistan Joint Judicial Committee which looks into the humanitarian issues of fishermen and prisoners in each other’s custody.

The idea of reviving the committee was proposed by India’s External Affairs Minister Sushma Swaraj in October 2017, and Pakistan responded positively in March this year.

The members of the Committee, as announced and communicated to Pakistan by India’s external affairs ministry, are Jaspal Singh, Harshvardhan B Antani, Deo Narayan Thanvi, Indermeet Kaur Kochar, all retired judges.

The move assumes significance in the wake of recent move by India to revive the non-governmental Track-II diplomatic channel – Neemrana Dialogue. Earlier this month, an Indian delegation of retired diplomats/experts on foreign policy, military veterans and academics had travelled to Pakistan in a bid to discuss ways to improve Pak-India relationship.

The move comes amid continuous strain in ties between the countries over a host of issues, including cross border terrorism in Jammu and Kashmir.

Pakistan has responded positively to India’s proposal to revive a mechanism of a joint judicial panel which looks into humanitarian issues of fishermen and prisoners in each other’s custody.