Pakistan Stays On The Top In ICC T20I Rankings: HumSub.TV 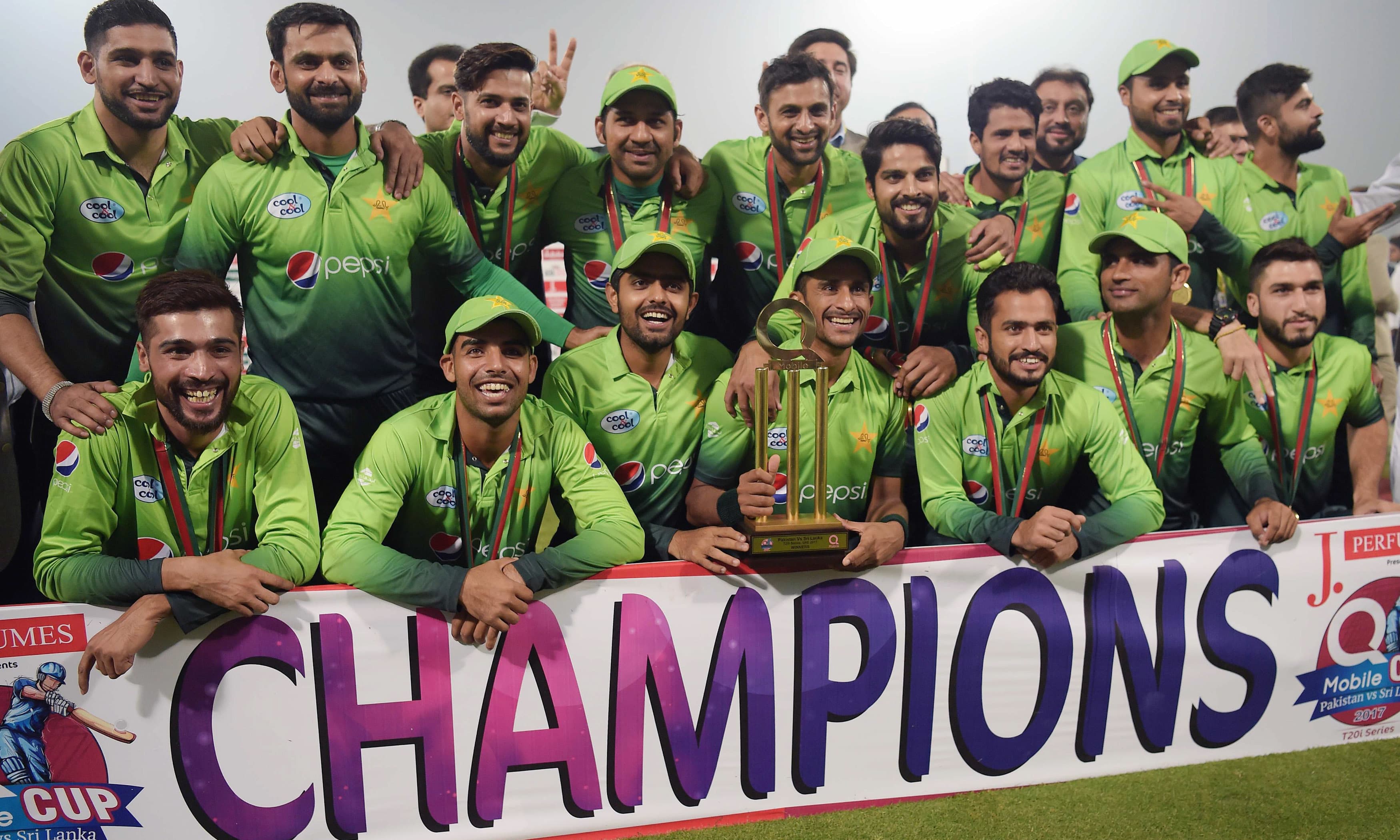 Pakistan Stays On The Top In ICC T20I Rankings

Pakistan Stays On The Top In ICC T20I Rankings: Pakistan remained the No.1 team in the MRF Tyres ICC T20I Men’s Team Rankings, continuing to hold a four-point lead over second-placed Australia, with India at No.3 after gaining two points in the latest update. Pakistan leading the pack with 130 points and Australia close behind with 126 points.

There were, in fact, no changes in the top seven positions, but the big development was down at No.8, where Afghanistan is the new entrant in T20 I rankings.

Sri Lanka, earlier ranked 8th , have slipped to ninth after losing four points following the update, which took the 2014-15 season out of the equation and weighted results from 2015-16 and 2016-17 at 50 per cent. While Sri Lanka lost ground, Afghanistan gained a point to move up. India attained the 3rd position after gaining two points to reach 123, and is followed by New Zealand, who has retained their 116 points. England (115) has gained a solitary point and stand at number five.

Above them, there were no changes in points for Pakistan (130) and Australia (126), though India, England, South Africa and the Windies gained two, one, three and three points respectively.

Bangladesh is in 10th place, followed by Scotland, Zimbabwe, the Netherlands, the United Arab Emirates, Hong Kong, Oman and Ireland.

Behind Ireland, who have 33 points, are Nepal, but they have played just four games and need to play one more before being ranked.

Pakistan retained the top spot in the annual International Cricket Council (ICC) Twenty20 cricket rankings after delivering stellar performances in T20 tournaments over the past year.

The green shirts have been riding a wave of success in the T20 format, their most recent win against the West Indies in a three-match series staged in Karachi this year.