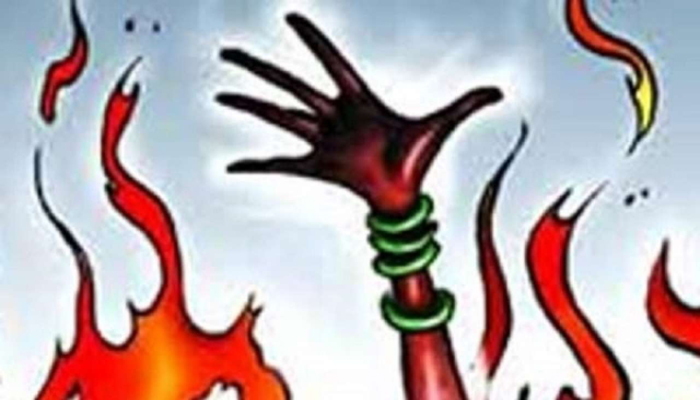 Peshawar: A woman got angry on a tenancy dispute, she then walked into a police station in Peshawar and set herself on fire.

The woman suffered from critical burns and was shifted to the burns unit in Islamabad in a serious condition.