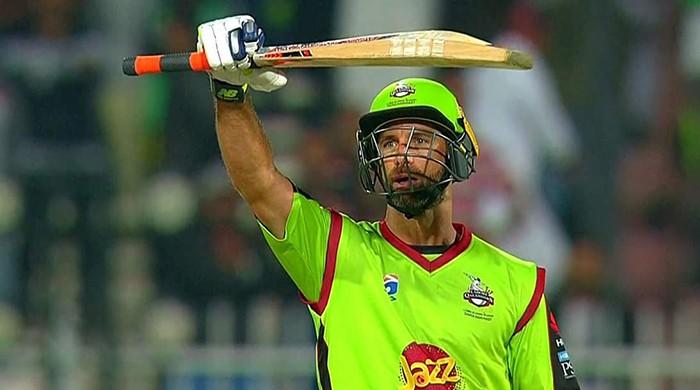 Lahore Qalandars snatched the fourteenth match of Pakistan Super League (PSL) second edition from the hands of Islamabad United by just one wicket on Monday at Sharjah Cricket Stadium.

An overall stumbling innings with some commendable shots during the last overs of the innings restricted the United to a score 145 runs for 8 wickets in 20 overs.

The Lahore Qalandars had a similar start but the long-overdue half-century by Umar Akmal and brilliant sixer by Grant Elliott helped Qalandars in clinching their third win of the tournament.

Earlier, Lahore Qalandars had won the toss and chose to bat first.