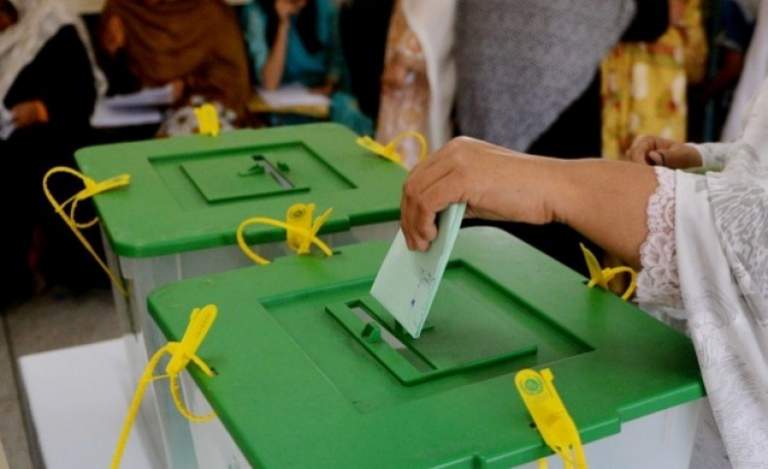 Results of By-Elections PP-30 and PS-07: Yasir Zafar Sindhu of Pakistan Muslim League-Nawaz (PML-N) has won by-polls in the Punjab Assembly constituency PP-30 Sargodha. Sindhu took 42,736 votes. He contested on the seat of PML-N MPA Tahir Sindhu after his demise. There were four candidates contesting the by-election but a tough contest was between the PML-N candidate and the PTI candidate.

Pakistan Tehreek-e-Insaf (PTI) candidate Sajid Mehmood was second who secured 23,586 votes. He joined PTI after leaving Jamiat Ulema-e-Islam-Fazl (JUI-F). There are a total of 173,919 registered voters including 75,774 female and 98,145 male in the constituency. With 834 polling officers, there were 137 polling stations and 417 polling booths for the polling which were monitored with strict security measures. Yasir Zafar Sindhu dedicated his victory to PML-N leader Nawaz Sharif and thanked the efforts of each and every political worker. He showed his will to retain the seat in the upcoming general elections of 2018. Yasir Zafar Sindhu contested as independent candidate but he was backed by PML N political party.

In another By-poll elections Abdul Bari Pitafi PPP candidate, defeated the PML-F’s candidate Mian Majan for PS-7 constituency in Mirupur Mathelo, Ghotki for Sindh Assembly. Pitafi secured 48,114 votes while Majan got 36,986 votes. The PPP candidate won the seat with a lead of over 11,000 votes. He contested on the seat Sindh Assembly’s member Ahmed Ali Khan that was vacant after his death. The government of Sindh had announced a local holiday in Ghotki. Total registered voters in this constituency are around 179,800, with 126,076 male voters and 77,026 female voters. While as many as 85,000 voters exercised their right to vote. 164 polling stations were deployed with officials from law enforcement agencies including rangers and police officers to ensure a peaceful voting process. Therefore, no unfortunate incident was reported.