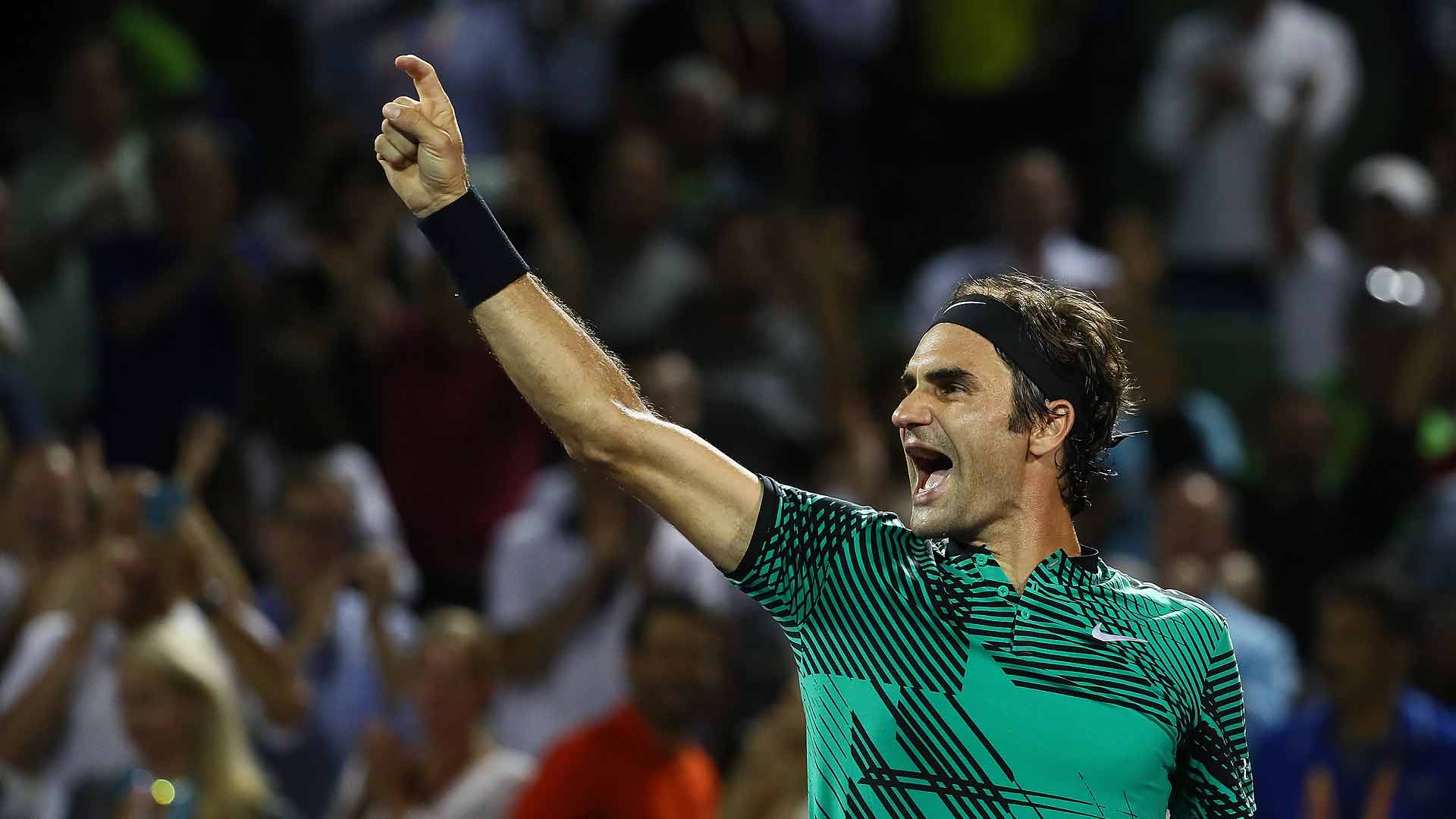 Federer, now aged 35, is currently ranked fifth in the world, stated that he made the decision to sit out in an attempt to continue playing on the ATP Tour “for many years to come”.

He added that he will now prepare for the grass and hard-court seasons, which begin in June, adding “I need to recognise that scheduling will be the key to my longevity.”

Federer went on to say “Thus, my team and I concluded that playing just one event on clay was not in the best interest of my tennis and physical preparation for the remainder of the season. I will miss the French fans, who have always been so supportive and I look forward to seeing them at Roland Garros next year.”

The World No. 5 missed last year’s French Open through injury which was the first time he did not participate in Paris since his debut in 1999.

Federer has won the tournament in 2009, which was his only title, and is a four-time runner-up.

He has however won three titles this season, including the Australian Open, the BNP Paribas Open at Indian Wells and the Miami Open.

The former Olympic champion Marc Rosset backed his compatriot, saying it was a matter of Federer prioritising tournaments he can win. “The chances of him winning on clay at the French Open were quite low. Roger is the kind of guy who goes to a tournament to win. If he doesn’t feel he is capable of winning the tournament, I don’t see any sense in him attending. I don’t think it is a matter of age, it is one of priority. He is going to play the two tournaments on grass before Wimbledon.” Rosset said whilst talking to the media.

Federer was in a tremendous form in the first quarter of the year and the eighth Wimbledon title seemed very much a reality.

Everyone believes that Federer will want to play Roland Garros at least once more before he retires, and he says he looks forward to returning next year. However, many will remember, that he said exactly the same thing 12 months ago when making a very late withdrawal because of concerns about his back.