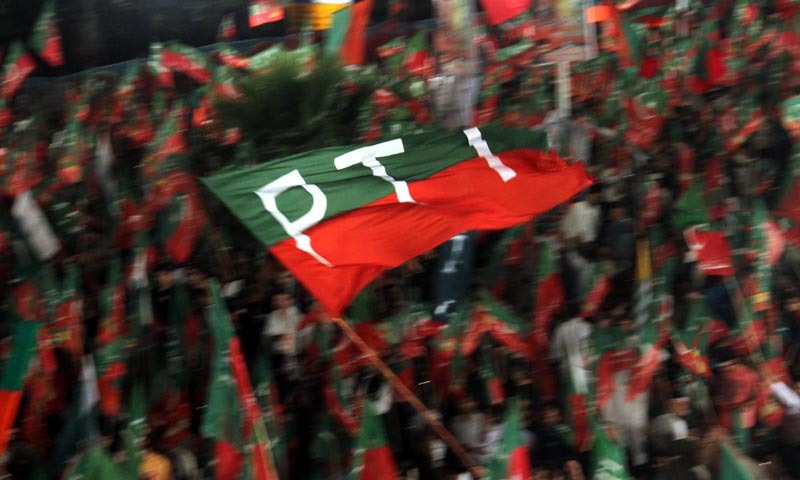 SC grants PTI 11 days to consult on foreign funding issue: Pakistan Tehreek-e-Insaf (PTI) counsel has been granted an 11-day time period by the Supreme Court so that the party leadership can hold consultation regarding the foreign funding case to the Election Commission of Pakistan (ECP).

According to the apex court’s April 20 verdict, a JIT was formed to further investigate offshore businesses of the Sharif family. However, the court remarked on Wednesday that the foreign funding matter could similarly be referred to the ECP to know if the PTI received funds through prohibited sources.

PTI’s counsel Anwar Mansoor during Thursday’s hearing requested the Supreme court to allow him time for consulting the PTI leadership, regarding this matter.

“According to my interpretation, Article 6(2) of Political Parties Order [PPO] 2002 relates to money received in Pakistan domestically except for the money received from the foreign government, which is distinct from Articles 2, 3 and 15 of PPO read with Article 17(2) of Constitution.”

“The penalty and jurisdiction provided in both are different and distinct and do not overlap. The allegations levelled in the petition are regarding foreign funding, which according to me is not the domain of the Election Commission,” Mansoor said.

The Supreme court’s three-judge bench, headed by Chief Justice Mian Saqib Nisar, accepted the plea and adjourned the hearing of the case till May 23.

The bench is hearing a plea of the Pakistan Muslim League-Nawaz (PML-N) leader Hanif Abbasi who seeks disqualification of the PTI chief for “giving a false declaration that the party did not receive funds from a prohibited source”.

Earlier, the PML-N’s counsel said that the PTI received $2.3 million foreign funding for their election campaign. “This is prohibited under the PPO 2002 and Article 17 of the Constitution,” he said. According to a list presented by him, many of these contributors were foreign nationals.

The PTI counsel Anwar Mansoor, in response to these allegations, said that the issue should just be laid to rest since it was a ‘past issue’. “The ECP did not object to the party’s audit report and allotted it the election symbol,” he said.