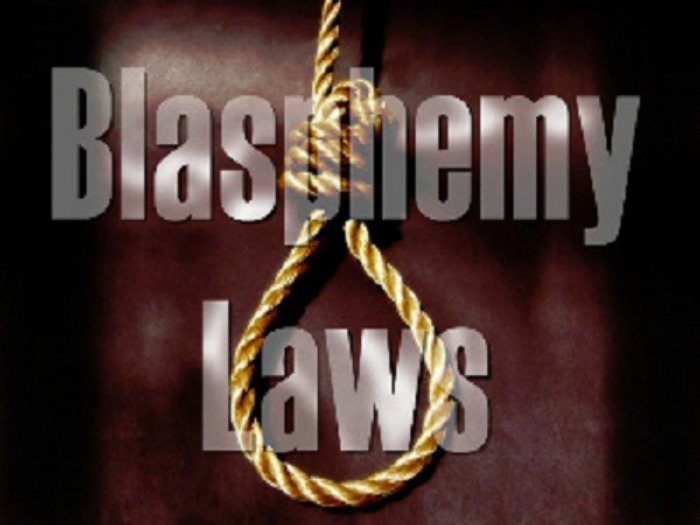 Senators call for stopping misuse of blasphemy law: Senators from both sides of the aisle on Thursday strongly condemned lynching of Abdul Wali Khan University’s student Mashal Khan and demanded strict implementation of the blasphemy law, but stopping its misuse.

Speaking on a motion, ‘the tragic incident of the lynching of Mashal Khan and the rise in such incidents in the country,’ they said the issue should be thoroughly debated in Committee of the Whole in order to stop the reoccurrence of such ugly incidents.

They were of the view that blasphemy law was very sensitive issue and Ulema, lawyers, former judges, religious scholars and all the stakeholders should be invited to the Committee of the Whole for taking their valuable input and guidance in that regard.

Pakistan People’s Party Parliamentarian (PPPP) member Farhatullah Babar said the parliament had to play its role to stop misusing of the blasphemy law. No one was asking to amend the law but its misuse should be stopped, he said.

He said the parliament had made amendment in Section 295-A to convert life imprisonment into capital punishment for the blasphemer.

He said the country witnessed increase in the mob violence incidents and regretted that some elements were suppressing expression of freedom in the name of religion.

Azam Khan Swati of Pakistan Tehreek-i-Insaf (PTI) said all segments of society including politicians, Ulema, lawyers etc would have to play their crucial role to change the extremist mindset in order to present soft image of Pakistan and Islam.

PPP’s Sherry Rehman said there was a dire need to change the extremist mindset. She said All Parties Conference (APC) should also be convened on this serious issue.

Maulana Atta-ur-Rehman of Jamiat-Ulema-i-Islam (JUI-F) said no one should be allowed to take law into their hands. He said his party had already expressed complete sympathy with Mishal’s family and condemned the incident. However, he said no one could be allowed to change the law on basis of such incidents.

He said implementation of law in letter and spirit was the way forward to prevent such incidents.

Minister for Ports and Shipping Mir Hasil Khan Bizenjo urged Ulema and political parties to join hand to stop religious intolerance in the society. Pakistan Muslim League (PML-N) member Nihal Hashmi said there was dire need to change mindset of both liberal and extremist forces. He urged Ulema to give true message of Islam.