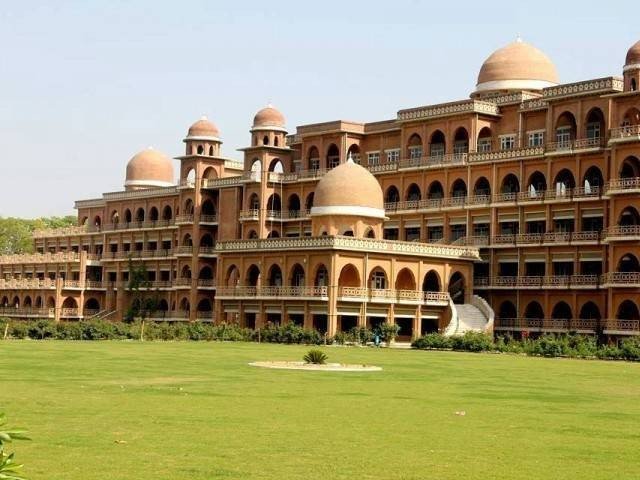 Summer Vacations Schedule: Summer vacation is always the most anticipated time in the life of every student. Here is the schedule of summer vacation as per province

Finally, the Government of Punjab has declared its schedule for the school summer vacation 2018.

Department of Education has been announced summer vocation 2018 schedule for the new academic year. According to schedule the summer holidays will start from 1st June in Punjab province and continue until 14th August.

According to the ruling, 14th August will be celebrated with full zeal in all institutions regardless of the day falling on the last date of the holidays.

What’s more, the notice has revealed the date for Winter Vacations in Punjab, which will commence from 24th December to 31st December 2018.

The Announcement Of Sindh Government On Summer Vacations

The Sindh School Education and Literacy Department has directed all public and private educational institutes to begin summer holidays from May 14th  instead of the scheduled June 1st , a notification by the provincial government said.

According to the statement, the announcement comes after approval from Chief Minister Murad Ali Shah. The move has been taken keeping in view the rising temperature and the holy month of Ramazan. The new vacation dates are May 14th  to July 16th.

Karachi has been hit by heatwaves in the past few weeks as the temperature in the port city soared to 44˚ Celsius on Thursday. The Pakistan Metrological Department forecast that the heatwave to continue with temperatures reaching 42˚C.

Announcement for summer vacations varies as per zone temperature. Mostly the winter zone area of Balochistan has fewer days of summer holidays as compare to the other provinces. They are mostly announced for the month of July by the government of Balochistan.

On the other hand, the Met department has predicted that the moon for Ramazan may be sighted on May 16. An official of PMD has shared that the chances are high that the holy month of Ramazan will start in Pakistan from May 17 (Thursday).