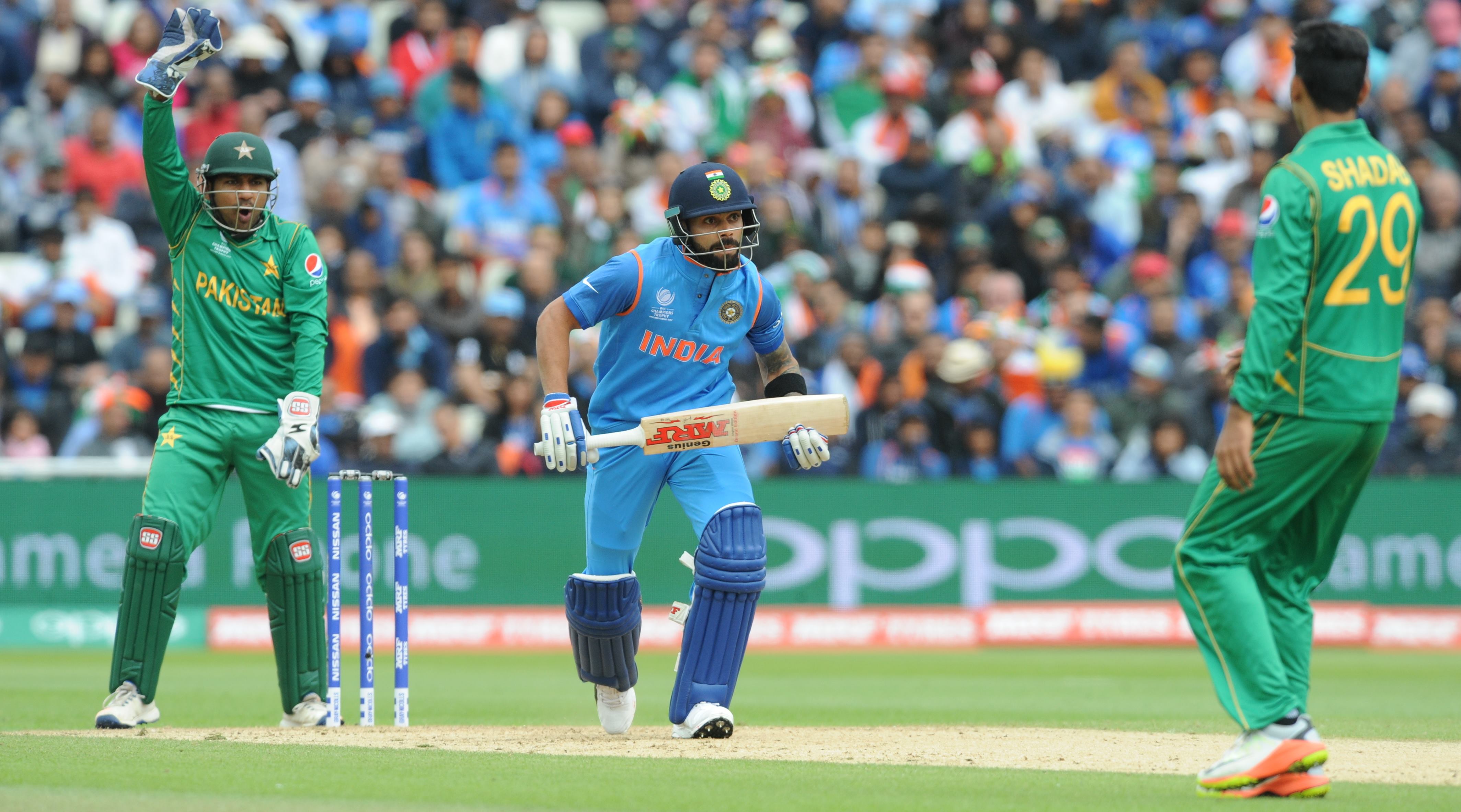 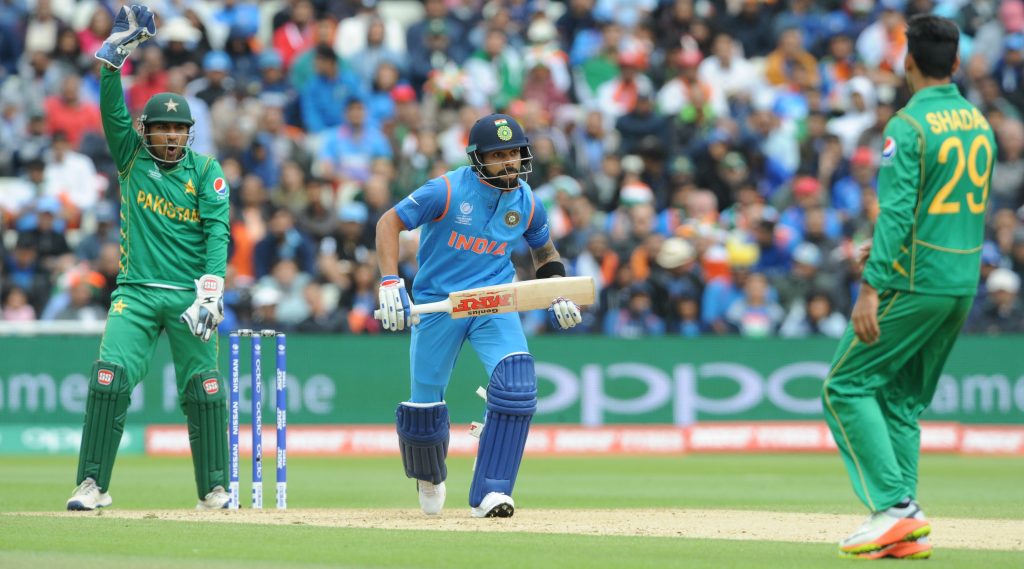 India’s Foreign Minister, Sushma Swaraj, ruled out the continuation of cricket ties involving Pakistan and India for the expected future.

Indian media reported that Swaraj said that due to tensions on the border, cricket with Pakistan is not possible.