The Royal Election in a Poor Country- HumSub.Tv 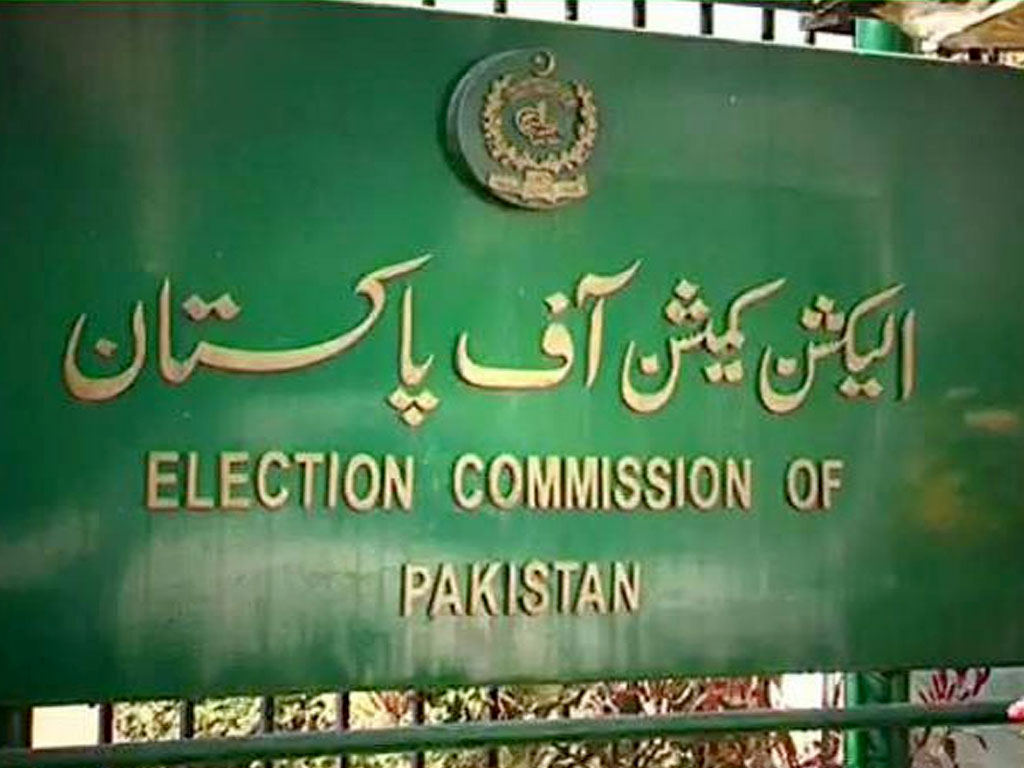 The Royal Election in a Poor Country-HumSub.Tv

It is rightly said that poverty anywhere is a threat to prosperity everywhere. The underdeveloped countries are marked by a poor condition of roads, illiteracy, nonavailability of hospital in remote areas, beggars in the cities, the bitter condition of the energy sector, no developed economy and etc. Pakistan is an underdeveloped country. She is marked with all the characteristics which are mentioned above.
Forty-Two percent people of the country are leading their life under the below line of poverty. It is almost ninety millions of the total present population of the country.
The economic conditions of Pakistan are not stable. There are different reasons behind the bitter condition of the economy. But we can not ignore the issue of flight of capital and decrease the value of Pakistani Rupees which are marked by the higher corruption level in the country.
There are different classes living in the country. We find a lower class, lower middle class, middle class and upper class. The last decade shows that the development of middle class decreased to lower middle class and that formed a new segment of society. Unequal distribution of wealth and opportunities are creating the gap between the different classes. This situation is fanning the concepts of gap and inequality.
The ruling authorities including beaurucracy, politicians, feudal lords, and industrialists are playing according to their choices and sources. The welfare state that was the dream of Quaid -i- Azam Muhammad Ali Jinnah is now behind the screen. Nothing concrete has been done by the past and present rulers except slogans and announcements. It is so sorrowful situation.
The Senate Election are going to held on 3rd March 2018. The election is marking the height of expenditures. The Chairman Pakistan Tehreek -i- Insaf claimed that he was offered 40 ceror. It is also reported that the violation of expenditures rules as laid by National Assembly and Election Commission of Pakistan is not monitored. The leaders are the icon for the people of the country. This is, no doubt, a royal election in a poor country. It is a pity! Now the political is not being worshipped but it is used to save individual’ s interests. The people and leaders should think that is it our fate to remain underdeveloped?
The Royal Election in a Poor Country- HumSub.Tv