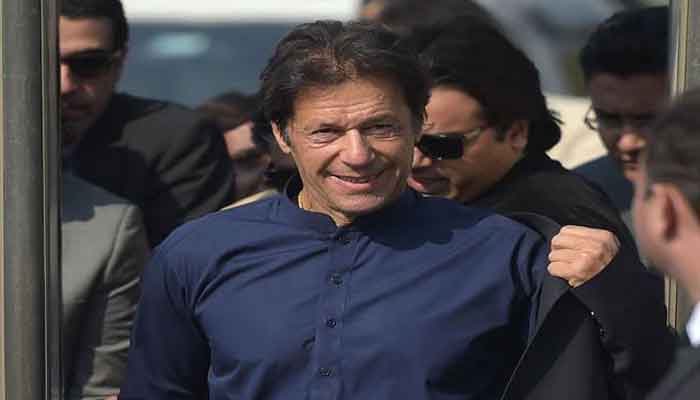 Chairman Pakistan Tehreek-e-Insaf Chairman Imran Khan appeared in Anti-Terrorist Court on Monday in the cases regarding the Pakistan Television and parliament attack. the case was being heard by Judge Shahrukh Arjamund.

Political leaders, hundreds of workers and supporters of the PTI and the Pakistan Awami Tehreek were enlisted in the cases. The workers who were arrested in the cases were, later, released on bail.

PTI Chairman Imran Khan rejected the entire allegation much time. He said many times that he was being made victim politically in the cases. He always mentioned that he had great respects for the institutions.

On 31 August 2014, in an attempt to topple the Pakistan Muslim League (N) government, the PTI and the PAT workers had marched towards parliament and the PM House while clashing with policemen on the way.

Hundreds of workers from the PTI and PAT camps attacked the PTV and parliament on 1st September 2014.

Chairman PTI  Imran Khan, Pakistan Awami Tehreek chief Tahirul Qadri and many others were enlisted in the FIR over their alleged involvement in the attack during the 2014 sit-ins in the capital.