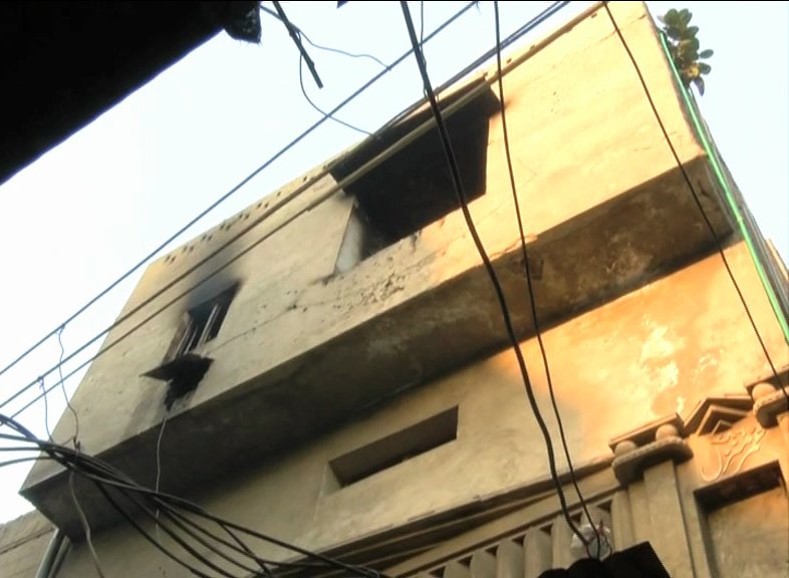 At least three people were killed on Thursday when fire broke out at a house in Lahore’s Mazang area.

Per details, the flames engulfed a house on third floor of the building and suffocated 58-year-old Zahid, his 50-year-old wife Samina and four-year-old Ayesha to death.

Rescue teams shifted the bodies to a nearby hospital while forensic teams gathered evidences for investigation purposes.