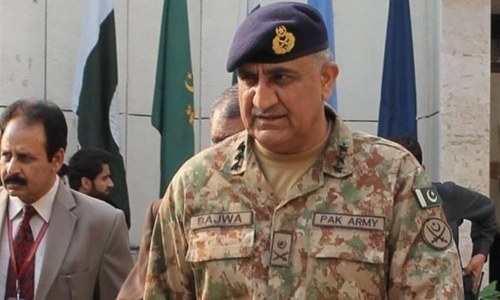 The dignitaries discussed matters related to regional security. COAS stressed on the need to enhance military cooperation between the two Armed Forces and said that it would have a positive impact security of the region.

Turkish army general lauded Pakistan’s efforts to eliminate terrorism from the country and the launching of Operation Radd-ul-Fasaad in this regard.