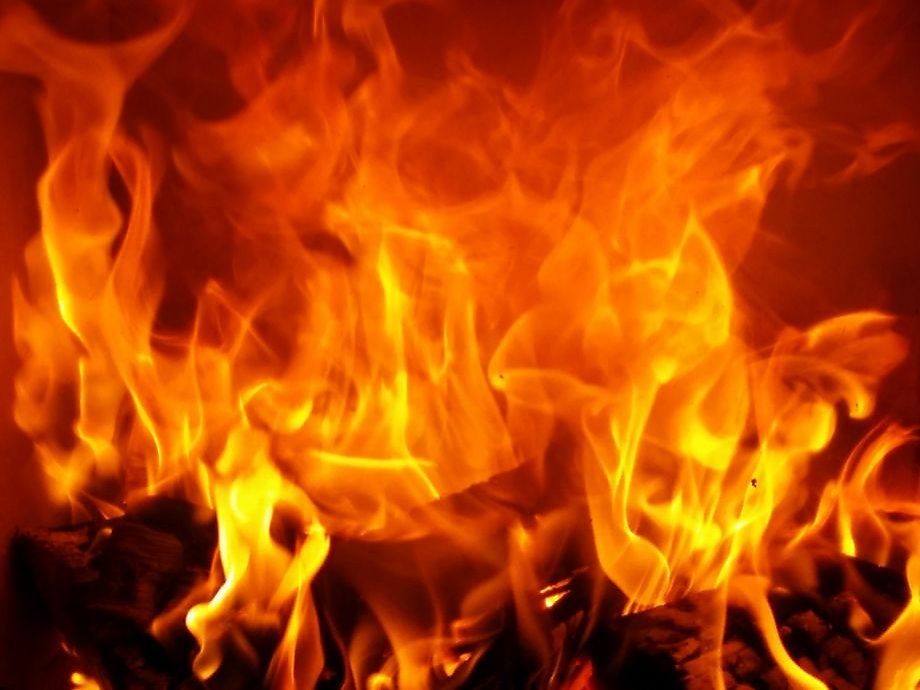 A man whose hands and feet were bound was allegedly set on fire and burnt in Taxila and found on Wednesday.

According to preliminary reports, the 30-year-old man worked at a marble factory and had visited another factory on not being paid wages for the month.

His father stated that the victim was called by the culprit to a secret location where he was set on fire. On the other hand, his wife claims that he was burnt on not paying back RS48,000 taken as loan.

The man was shifted to Holy Family Hospital with 85 percent burn injuries.