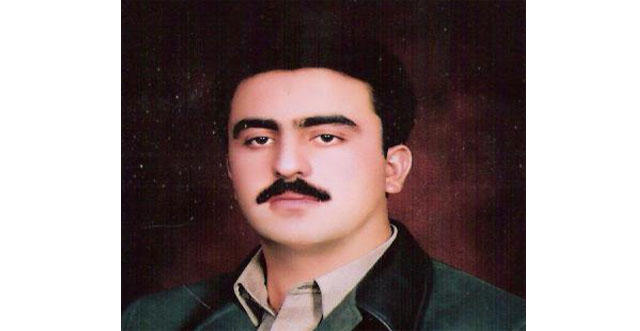 Per details, the former minister was arrested soon after his bail was rejected by the court over the charges of alleged corruption of RS292 million.

Kakar was accuse of selling out 250,000 100-kilogramme bags of wheat from the food department’s warehouse in Balochistan’s Pishin district. NAB has been investigating the corruption case since 2014.