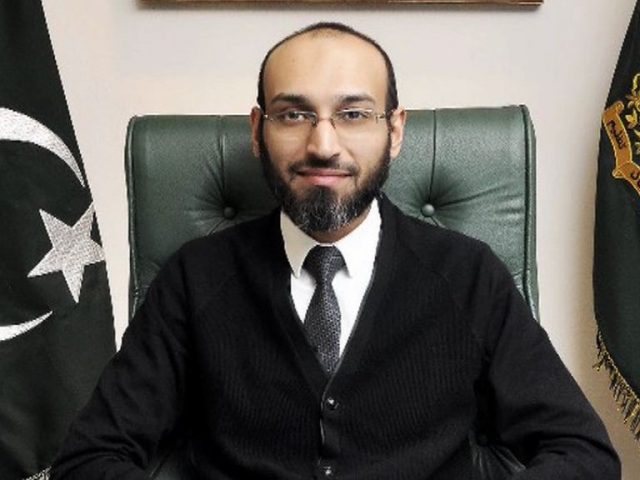 According to reports, bailable warrants have been issued for the chairmen over the charges of not appearing in the court despite orders.

IHC ordered police to arrest the office-bearer and present him before March 3.

The case being heard by the high court demanded from NADRA in 2010 to give access to Federal Investigation Agency and police to its revenue record and biometric system which NADRA failed to comply with.