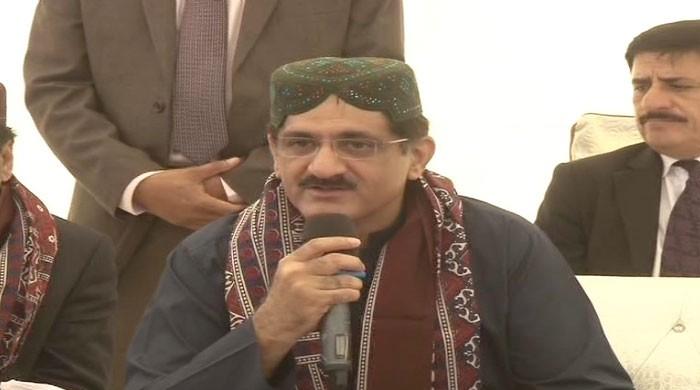 He visited two medical facilities in Dumba Goth and Memon Goth and also inaugurated a hospital in Aasoo Goth area.

He told the reporters that he would not claim to have solved every problem but will definitely contribute his part in bettering the situation.

“Doctors cannot be expected to help patients when hospitals don’t have the required infrastructure and facilities,” he added. He also announced to open more medical colleges and universities in Karachi.

“We will solve our problems on our own. External entities can’t help us in resolving our issue,” he vowed.

CM Murad also stated that the final match of next year’s Pakistan Super League would be held in Karachi.