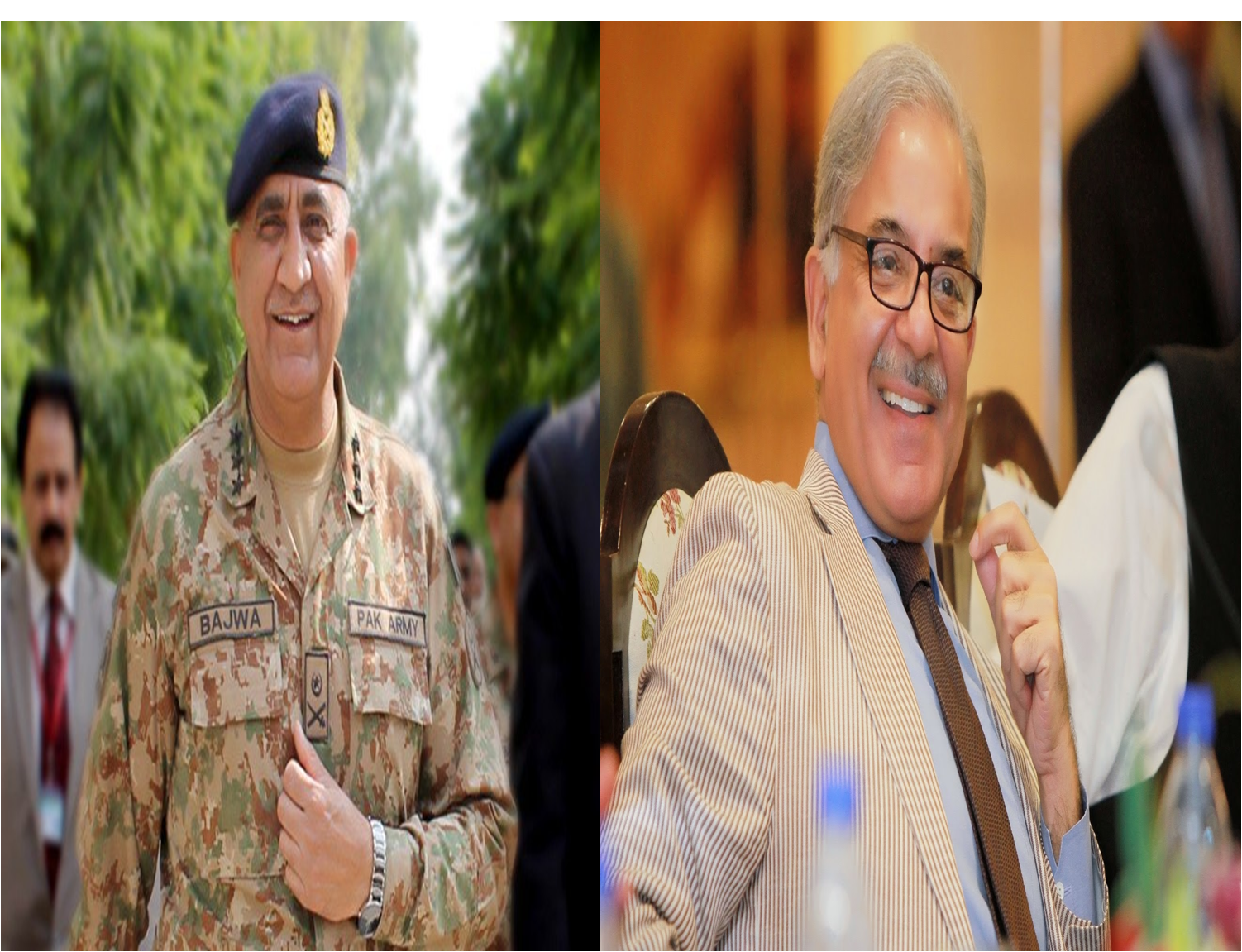 Punjab Chief Minister Shahbaz Sharif telephoned the Chief of Army Staff (COAS) General Qamar Javed Bajwa and discussed security arrangements for the final match of Pakistan Super League (PSL) to be held on March 5 at the Gaddafi Stadium in Lahore.

CM Shahbaz emphasised on giving sense of security to the public in response to which the Army chief assured complete support for holding the match.

The COAS also instructed the CM to keep him posted about the required equipment and ensure the implementation of effective security measures.