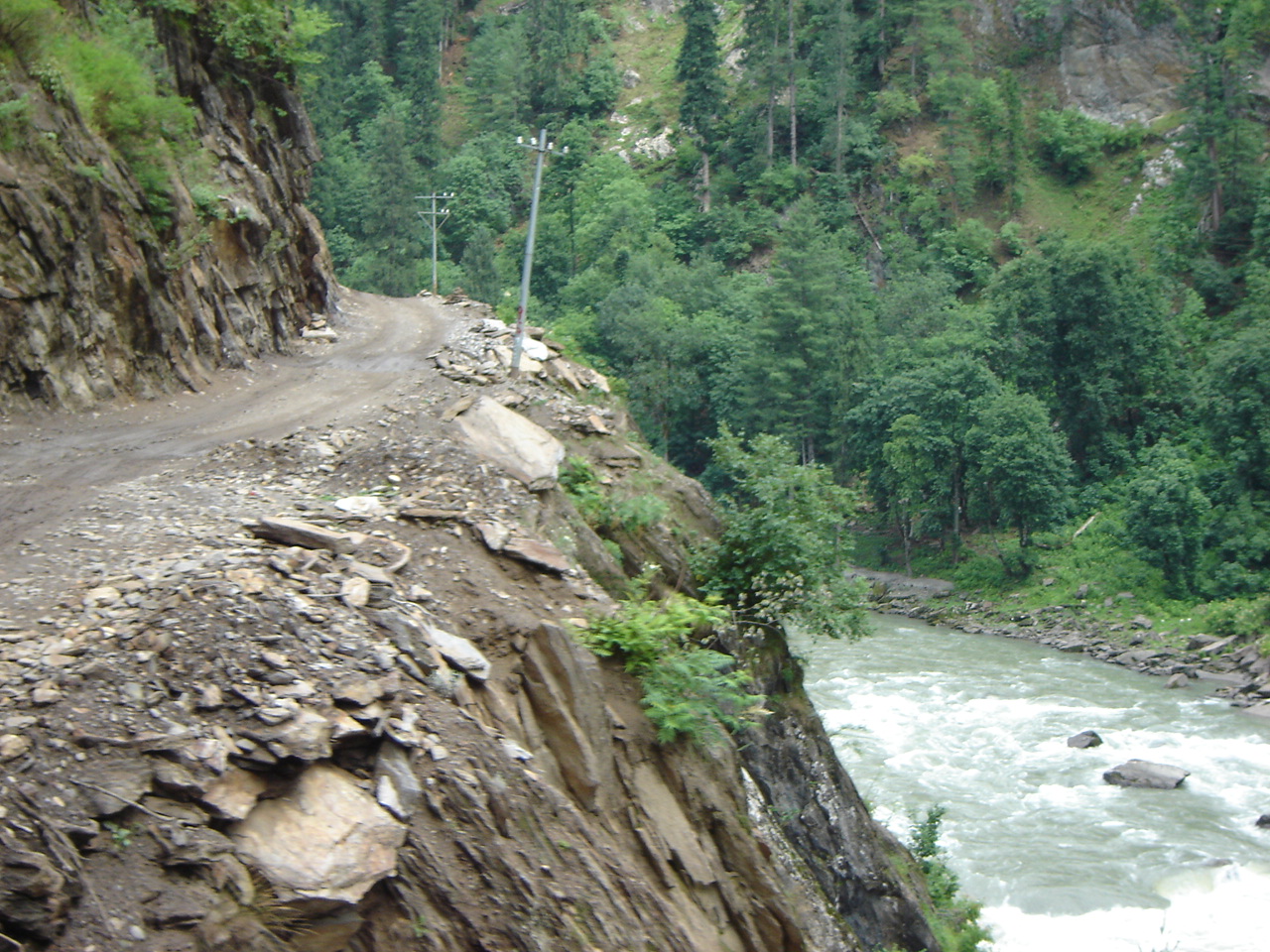 At least eight people were killed when a tourist jeep fell into a deep, narrow gorge in Mansehra on Wednesday.

Per details, seven passengers died on spot while three were shifted to Rural Health Centre Shinkiari where one of the injured succumbed to his wounds.

According to police, the vehicle was en route to Shinkiari from Baki Rathi when the accident occurred.