The Thrilling Match in PSL 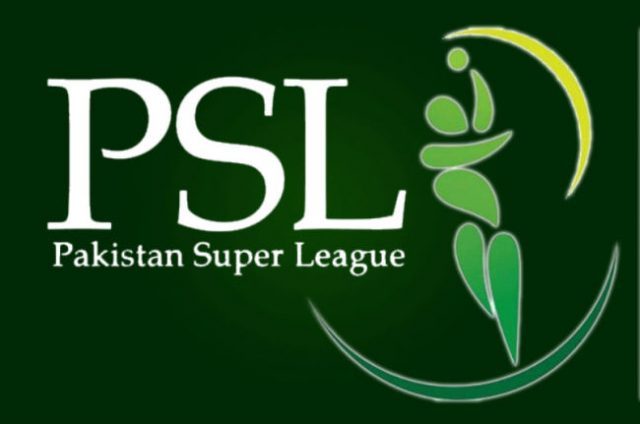 The Thrilling Match in PSL

Quetta Gladiators qualified for the final in the previous both seasons of Pakistan Super League even though the Kings had a strong team on paper, they failed to produce any results in either of the two editions. This time, however, the team’s management seems determined and hopeful to make a difference. On the other hand, it is expected that Quetta Gladiators will continue to add value to the team and keep their morale high.

As the Gladiators are considered to be the best team in the tournament, they have yet to bring a trophy home. On the other hand, the Karachi Kings has a fresh line-up under the young leadership of Imad Wasim, a Pakistani all – rounder.