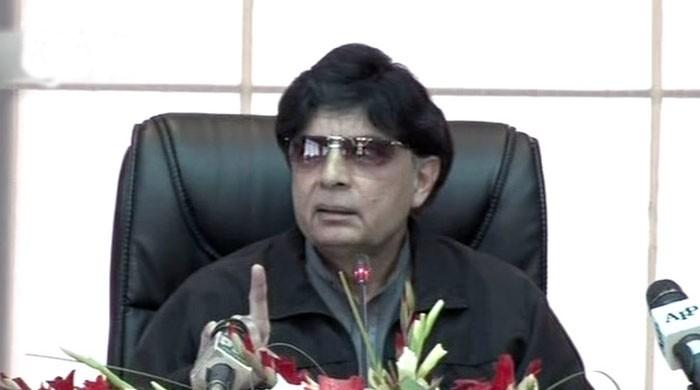 “Whose responsibility was it to ensure safety at the Lal Shahbaz Qalandar shrine, the federal or the Sindh government?” he asked.

He reinstated his stance that terrorism has decreased in Pakistan by claiming that six to seven bomb blasts were reported daily in June 2013. However, he considered it “unfair” to take individual credit for reducing the number of terror attacks in Pakistan.