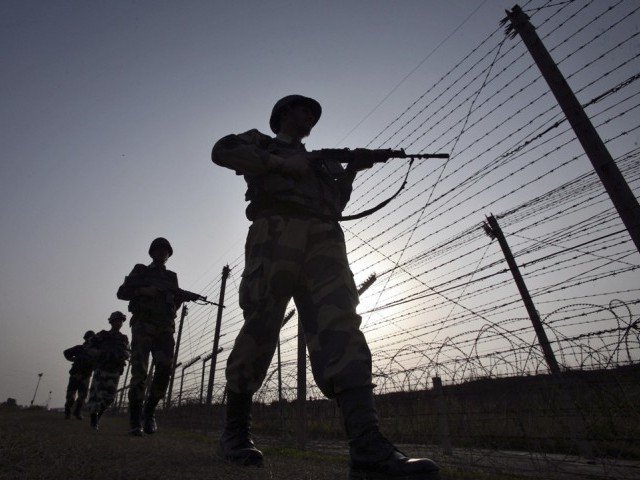 Border Security Forces (BSF) of India killed on spot an elderly Pakistan woman who had mistakenly crossed the Working Boundary at Sialkot on Thursday night.

The old woman, identified as Rashida Bibi, was mentally challenged and had transgressed the border erroneously.

The Police handed over the body of the woman to her aggrieved family.